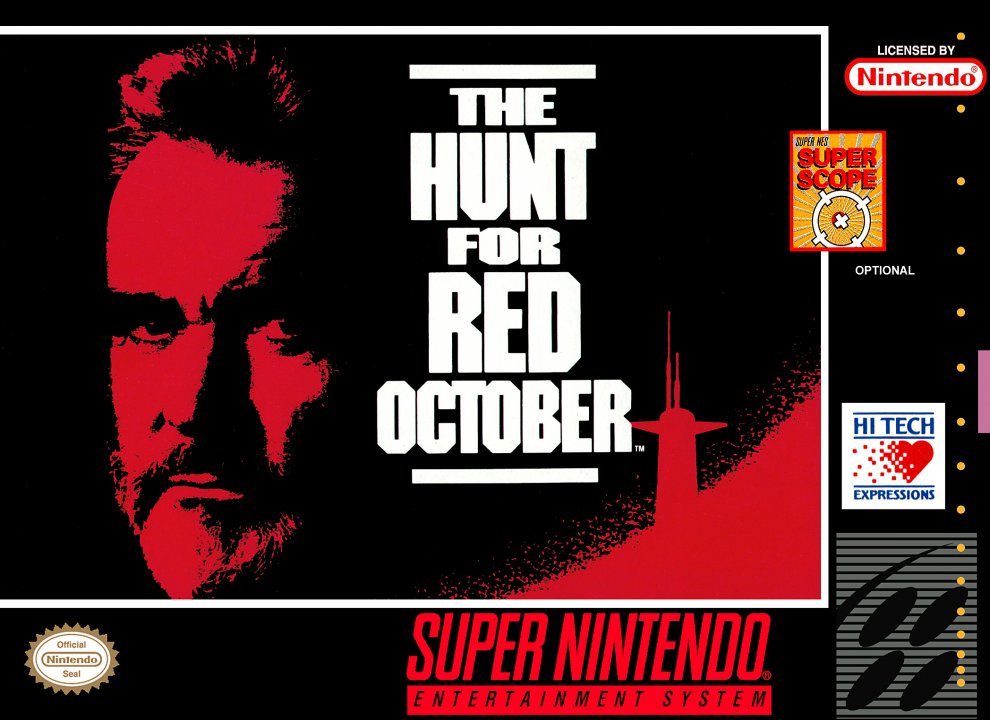 The Hunt for Red October

Based on the movie of the same name, the Soviet Union have been building in secret a Typhoon-class submarine with nuclear strike capabilities. This war machine has been named the Red October. While on its trial run, the captain, Marko Ramius has hijacked the submarine along with it's crew. They plan to defect to the United States. Naturally, such a weapon must not be allowed to fall into American plans, and so orders are issued among the Soviet forces to destroy the Red October. 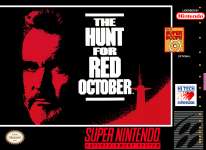 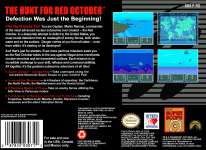 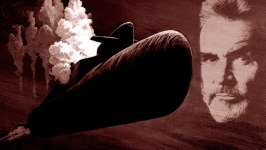