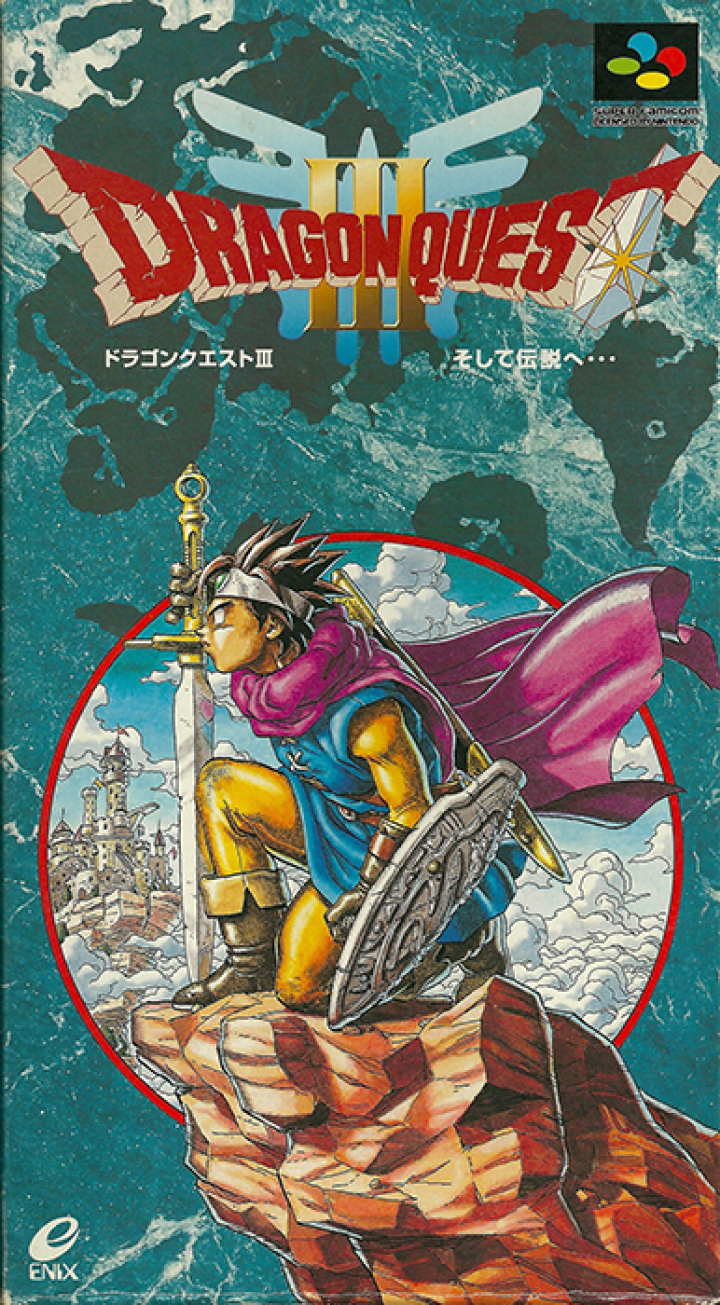 Your father, the brave Ortega, is dead. He set off to destroy the Archfiend Baramos but fell in glorious battle. Unless stopped, Baramos will unleash a torrent of evil that will destroy the world. You must stop Baramos and discover the legend of Dragon Quest! Your journey starts in Aliahan. Only you decide where it ends... Originally not released outside of Japan, this version has earned itself several fan translations over the years. 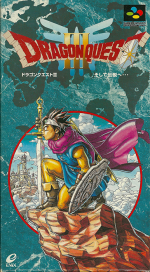 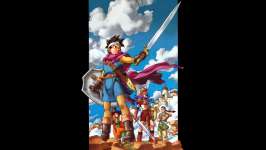 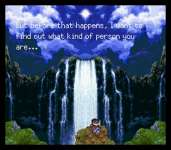 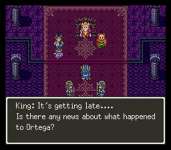 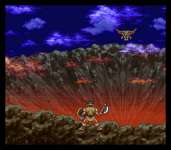 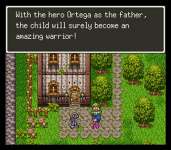 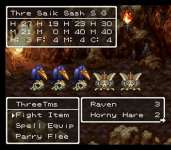