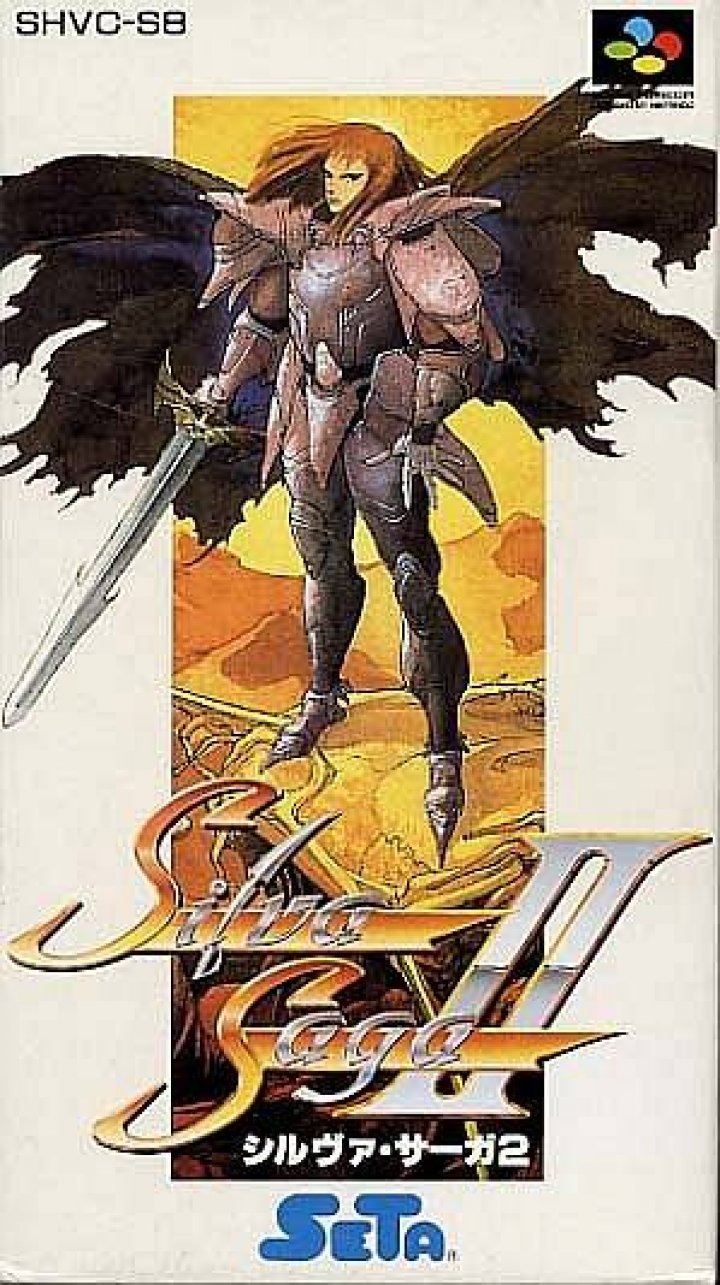 Silva Saga II: The Legend of Light and Darkness

Silva Saga II: The Legend of Light and Darkness (シルヴァ・サーガ２?) is a role-playing video game developed and published by SETA Corporation, which was released exclusively in Japan in 1993. It is a direct sequel to Silva Saga for the Family Computer. The player will find similarities with Dragon Quest. Players search out the soldier of light who travels on a journey to defeat the Zolde, son of the Zuhl. Up to 12 mercenaries and deity statues can be combined as well as organized. 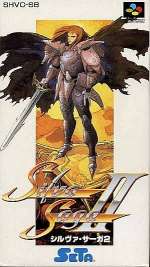 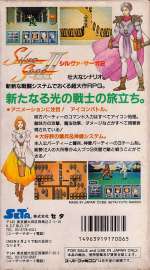