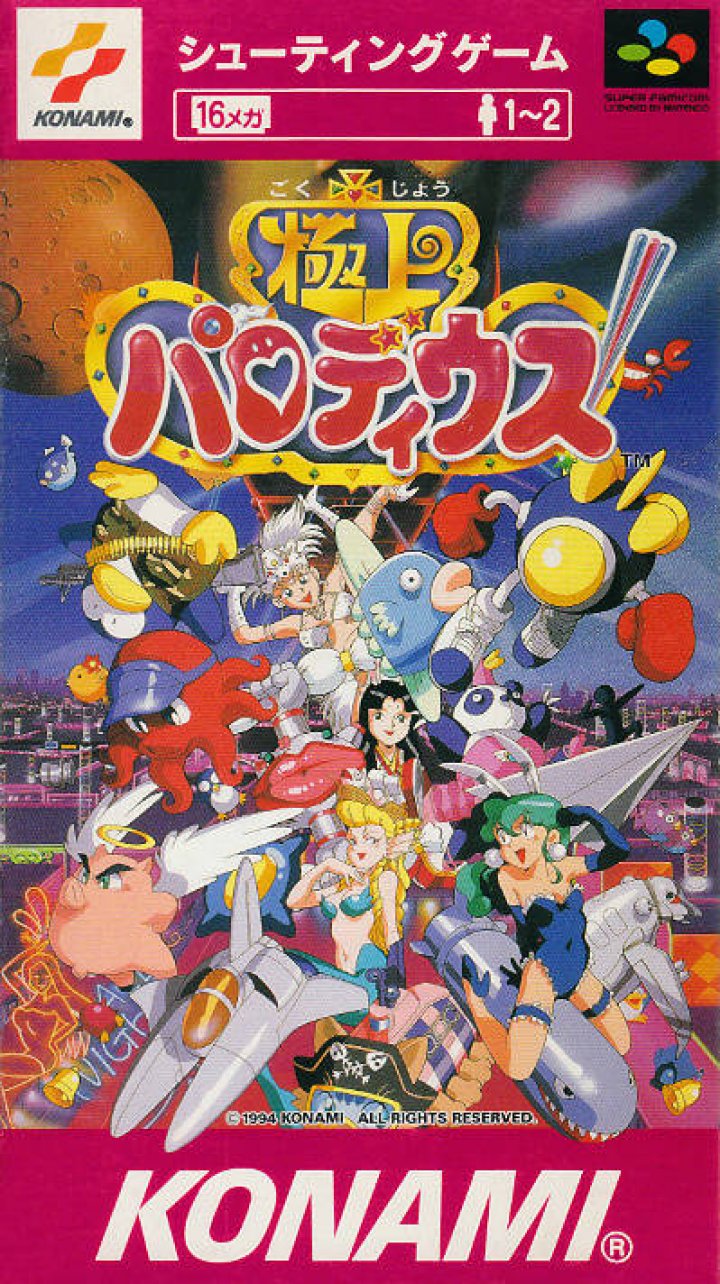 Overall, the gameplay is identical to that of its predecessor, Parodius! From Myth to Laughter, with several new characters to choose from. Also new, if you play a two-player game, the second player will have a different set of characters to select. They are clones of the first player characters, except with different names and slightly altered sprites or changed color palettes. These characters include: Vic Viper/Lord British, Pentaro/Hanako, Twinbee/Winbee, Takosuke/Belial, Hikaru/Akane, Mambo/Samba, Michael/Gabriel and Koitsu/Aitsu. 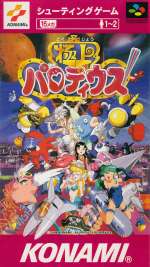