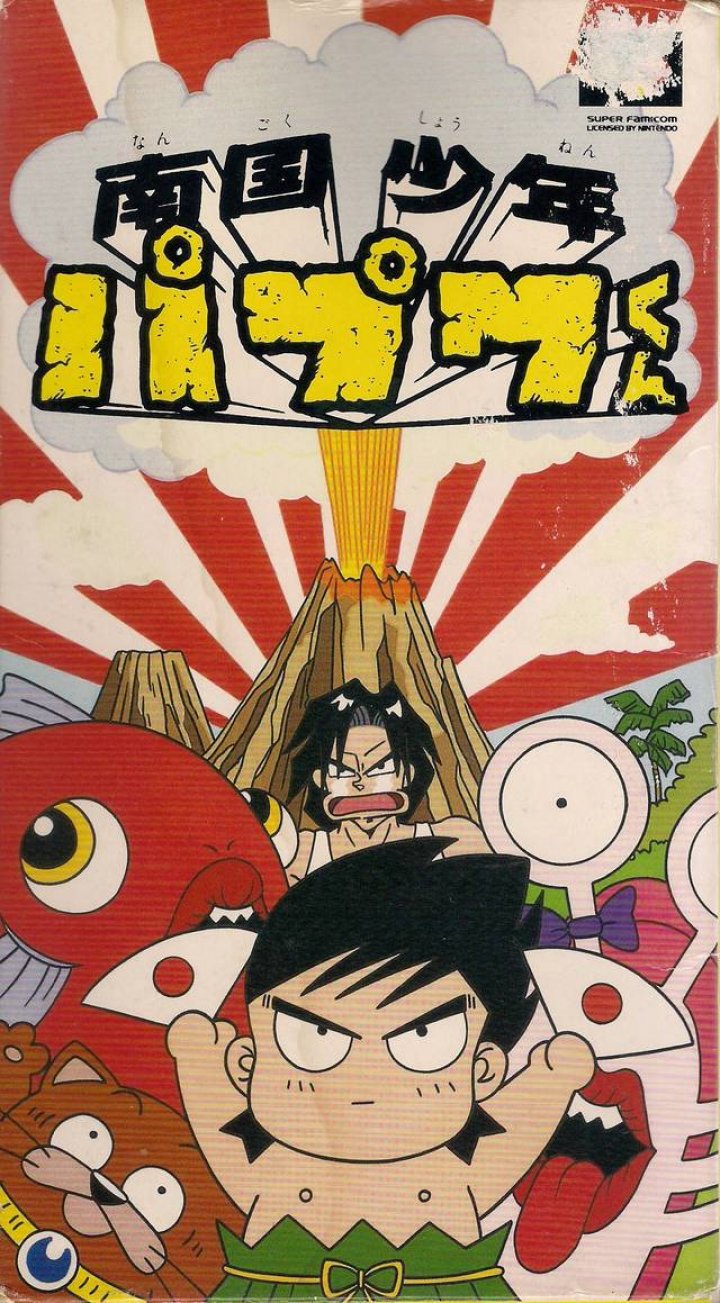 Two Japanese video games entitled Nankoku Shōnen Papuwa-kun (南国少年パプワくん) were released on March 25, 1994 by Enix for the Nintendo's Game Boy and Super Famicom. Once, on an unknown southern island, a battle was waged over two mysterious stones, one red and one blue. The blue stone controls desire, and its power created the blue clan. And the red clan that inherited the power of the red stone was filled with the light of hope. Finally, the battle came to an end, and the young one who possessed the power of the blue stone fell into a deep sleep. The one with the power of the red stone flew off far across the sky. Desire and hope... until the day these two powers meet each other again... 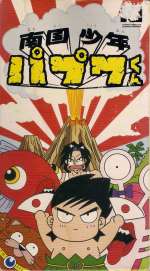