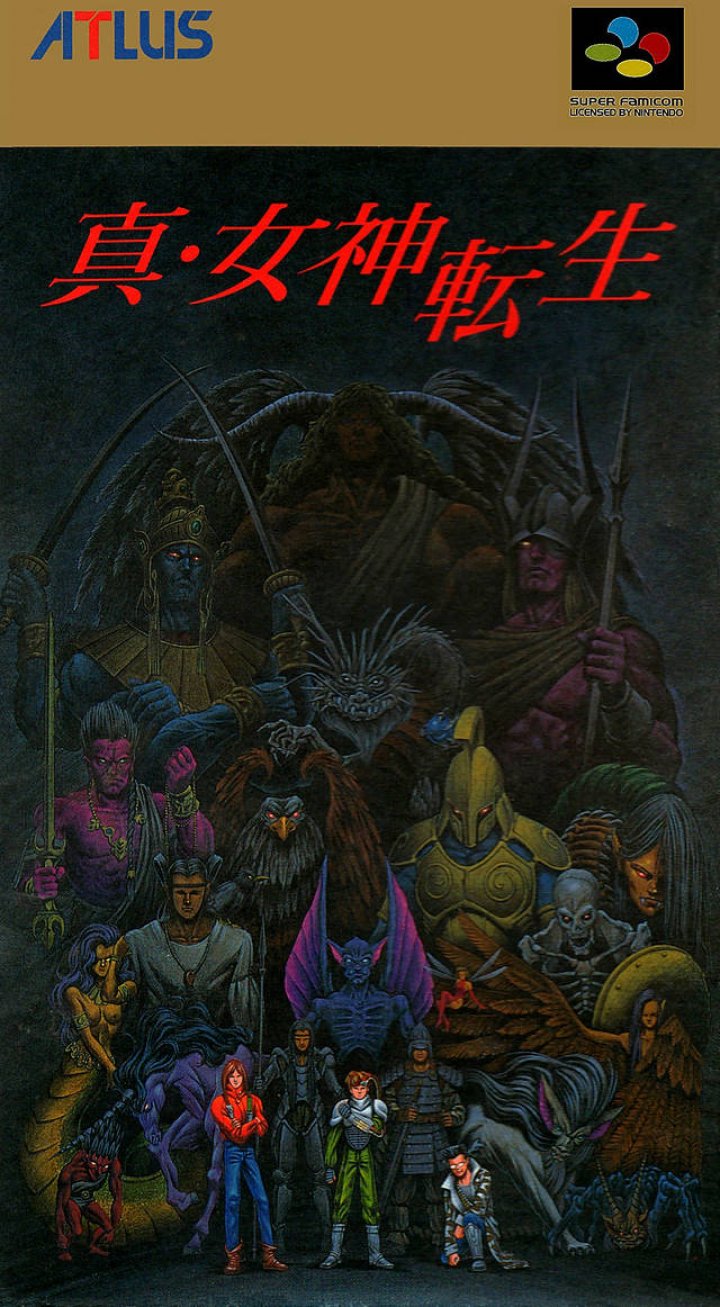 Shin Megami Tensei is a post-apocalyptic role-playing video game developed and published by Atlus. Originally released for the Super Famicom in 1992 in Japan, it has been ported to multiple systems and eventually released in the West for iOS in 2014. It is the third game in the Megami Tensei series and the first in the central Shin Megami Tensei series. The gameplay uses first-person navigation of dungeons and turn-based battles against demons. The player can recruit demons as allies by talking to them rather than fighting them, and two to three demons can be fused to create new demons. The story is set in Tokyo in the year 199X. Demons from the nether-realm of Makai have found their way back to Earth, and as such have upset the balance of power. A charismatic Japanese leader attempts a coup d'état using these demons as a potent military force, forcing America to intervene with its military. The player, as the hero, becomes involved when sent a Devil Summoning Program via email which allows him to converse with and recruit demons to fight for him, storing them as digital data on his computer. In the aftermath of the ensuing destruction, the hero must decide what kind of world should be created on its ruins. Will he side with the angels and create a kingdom of absolute order that would last for a thousand years, or will he side with the demons and bring about an eternal anarchy, or will he choose neither, and destroy everyone who opposes him? 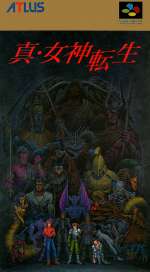 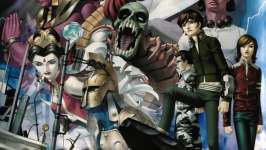