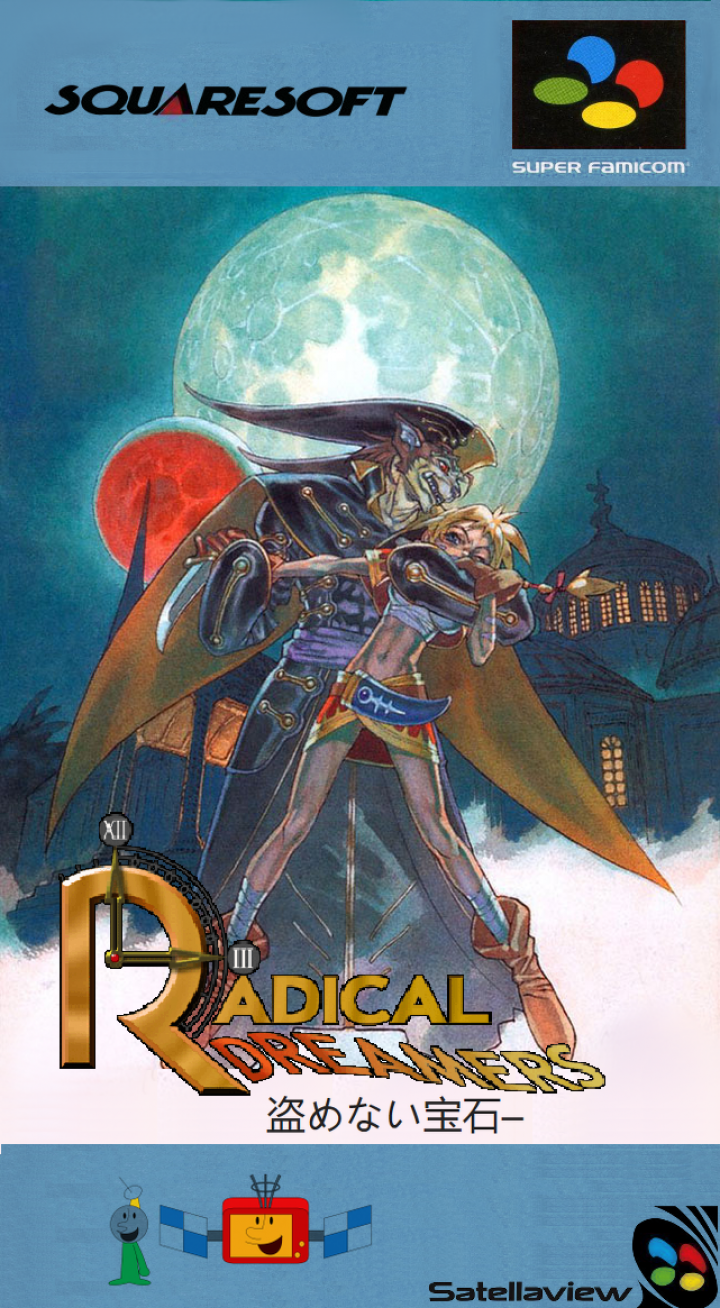 Radical Dreamers: Nusumenai Hōseki is a Japanese video game developed by Square in 1996 for the Satellaview add-on for the Super Famicom. It is a text-based visual novel in which the player takes the role of Serge, a young adventurer accompanied by Kid, a teen-aged thief, and Gil, a mysterious masked magician. In this visual novel that never left Japan, you play as three young thieves who seek the mythic Frozen Flame. Part of the Chrono series, this game presents an interesting side story that links the stories of Chrono Trigger and Chrono Cross together. The soundtrack comes courtesy of longtime Chrono composer Yasunori Mitsuda. It was never released on a physical cartridge and was only made available on the now-defunct Satellaview service. 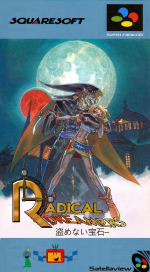 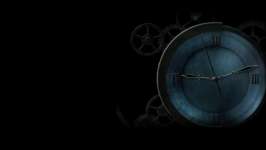 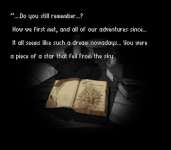 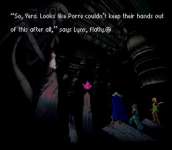