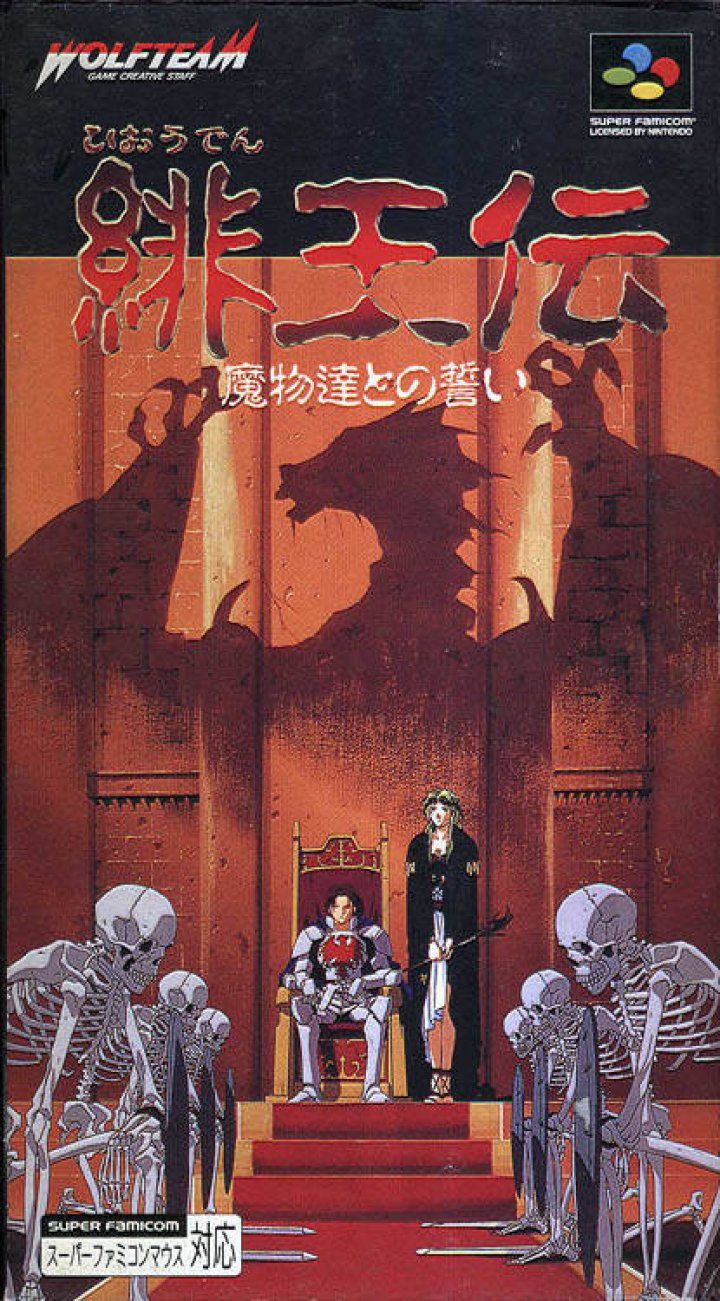 Hiōden: Mamono-tachi tono Chikai (緋王伝ひおうでん 魔物達との誓い) is a video game that was published in 1992 by Telenet Japan and developed by their Wolfteam subsidiary. It was released on the NEC PC-98 in the same year. The game was later ported to the Super Famicom in 1994. Its subtitle could be translated as "Legend of the Scarlet King". The main character of Hiouden is Richard A. MacIntyre, the titular Scarlet King. His castle has been taken over by the Macaulays, and everyone in the castle was executed except him. He fled to the hanging gardens in the castle to regroup. There he discovers Beatrix, a dryad, who grants him the ability to summon demons. Thus begins his quest to retake his home. The game's music was composed by Motoi Sakuraba, Hiroya Hatsushiba and Shinji Tamura. Hatsushiba was also the sound programmer. 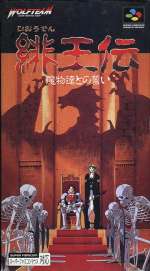 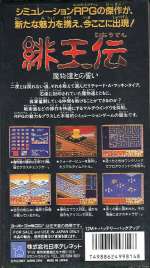