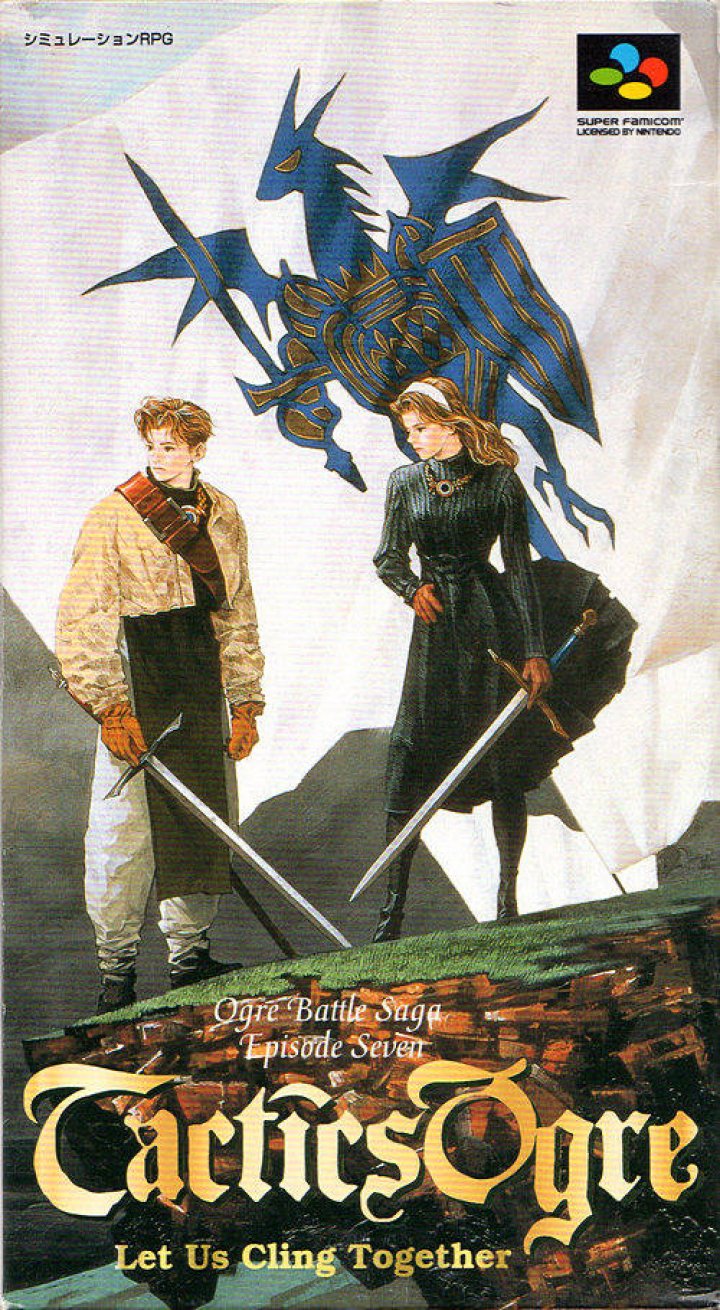 Tactics Ogre: Let Us Cling Together

Tactics Ogre: Let Us Cling Together is a Japanese tactical role-playing game created by Quest. The game was released in 1995 on the Super Famicom in Japan as a sequel to Ogre Battle: The March of the Black Queen. Let Us Cling Together is the second entry released in the Ogre Battle franchise, featuring many dramatically different gameplay elements from its predecessor. While The March of the Black Queen has the player managing an army of squads free-roaming in semi-real time over larger areas of land, Tactics Ogre features turn-based battles and offers more control over individual characters. Tactics Ogre is a 3D isometric tactical role-playing game. The player starts out with a band of troops, builds a small army and fights many battles with choices to make in between, that will determine which one of the eight possible endings will be reached in a non-linear storyline. The player has the option to recruit characters, control individual equipment of each character, with over six male character classes, six female character classes, three demi-human classes, and more. It is also possible to train at safe locations to prepare the army before the next battle or storyline advancement. 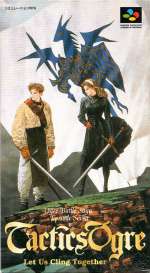 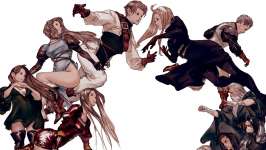 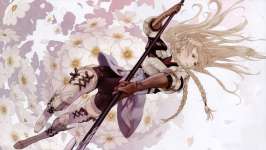 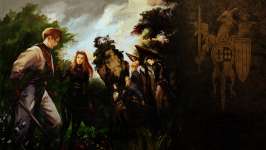