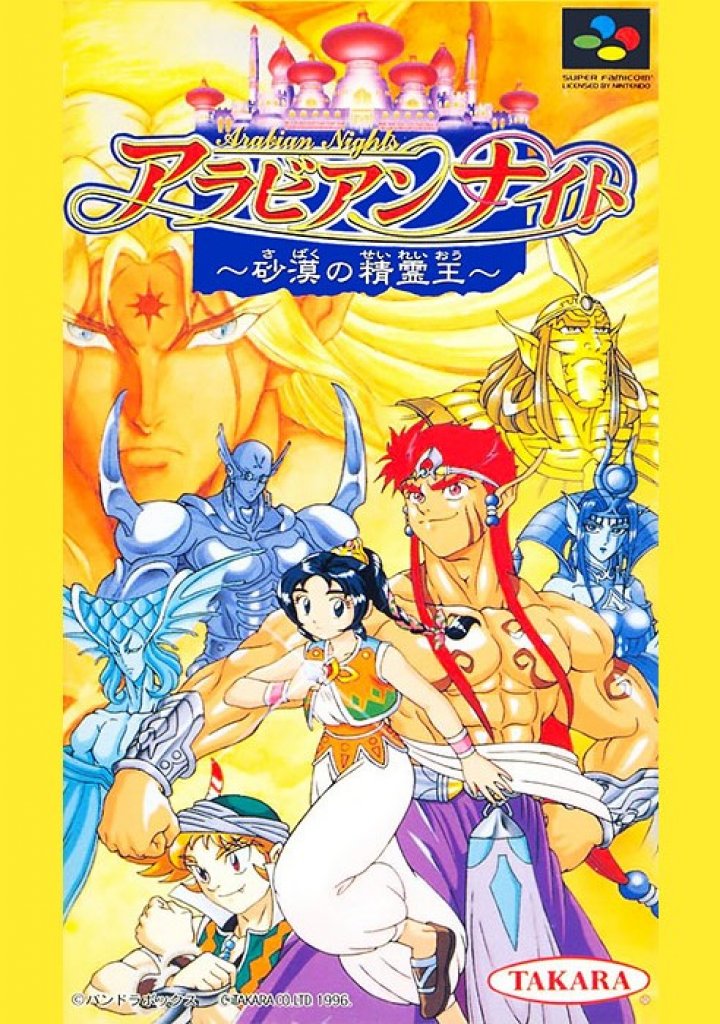 In this Japan-exclusive Super Famicom game, the player assumes the role of an orphan named Shukran, who is accompanied by the djinn Ifrit on her adventures to bring peace to her desert homeland. 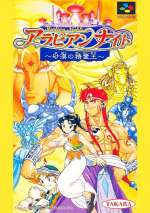 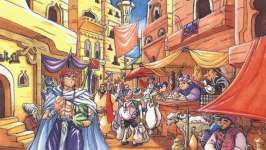 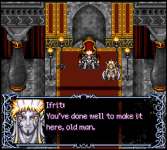 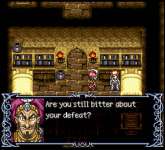 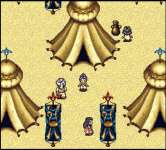 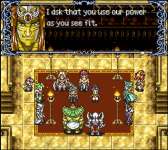