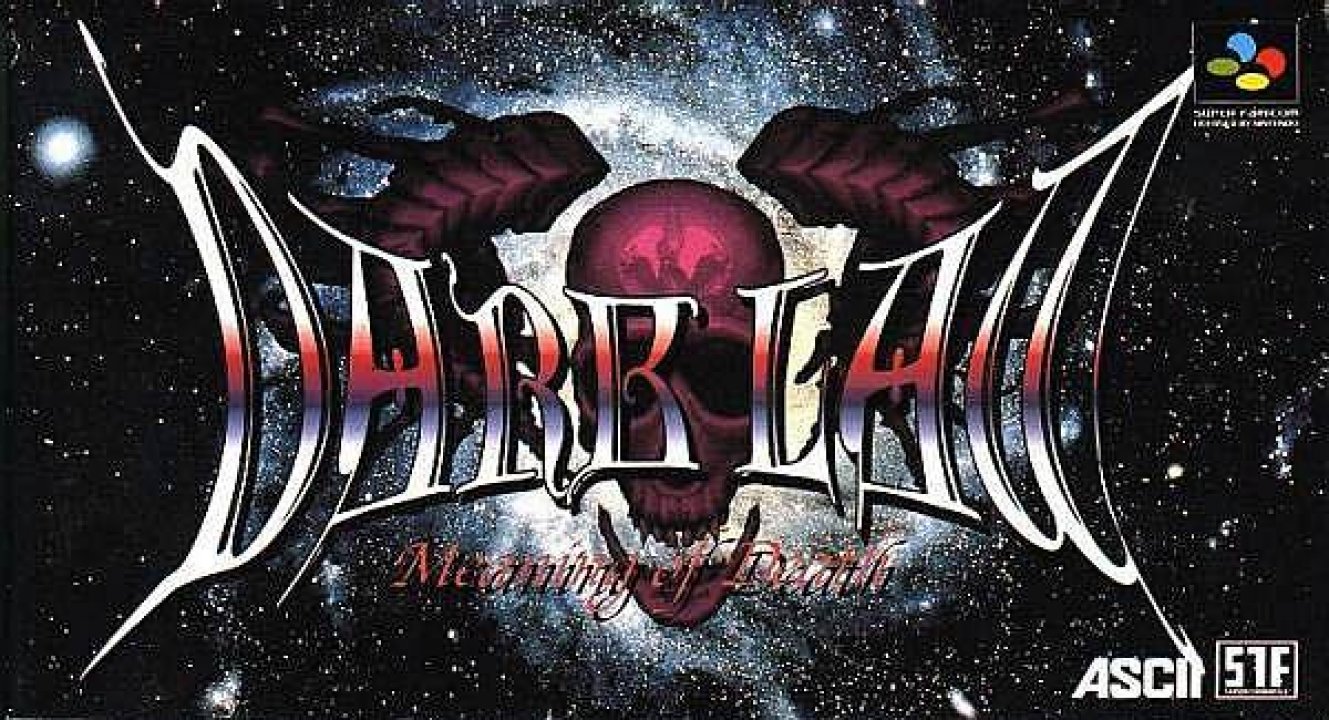 Dark Law: Meaning of Death is a Japanese 1997 Super Famicom game—one of the last in the system's history. It is the sequel to Dark Lord. The battle system is similar to Treasure Hunter G—it uses a power bar that drains with movement and action. Players create their own party and explore a medieval world beleaguered by war. The game has multiple endings. 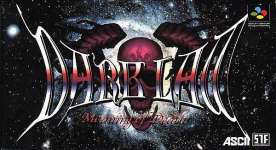