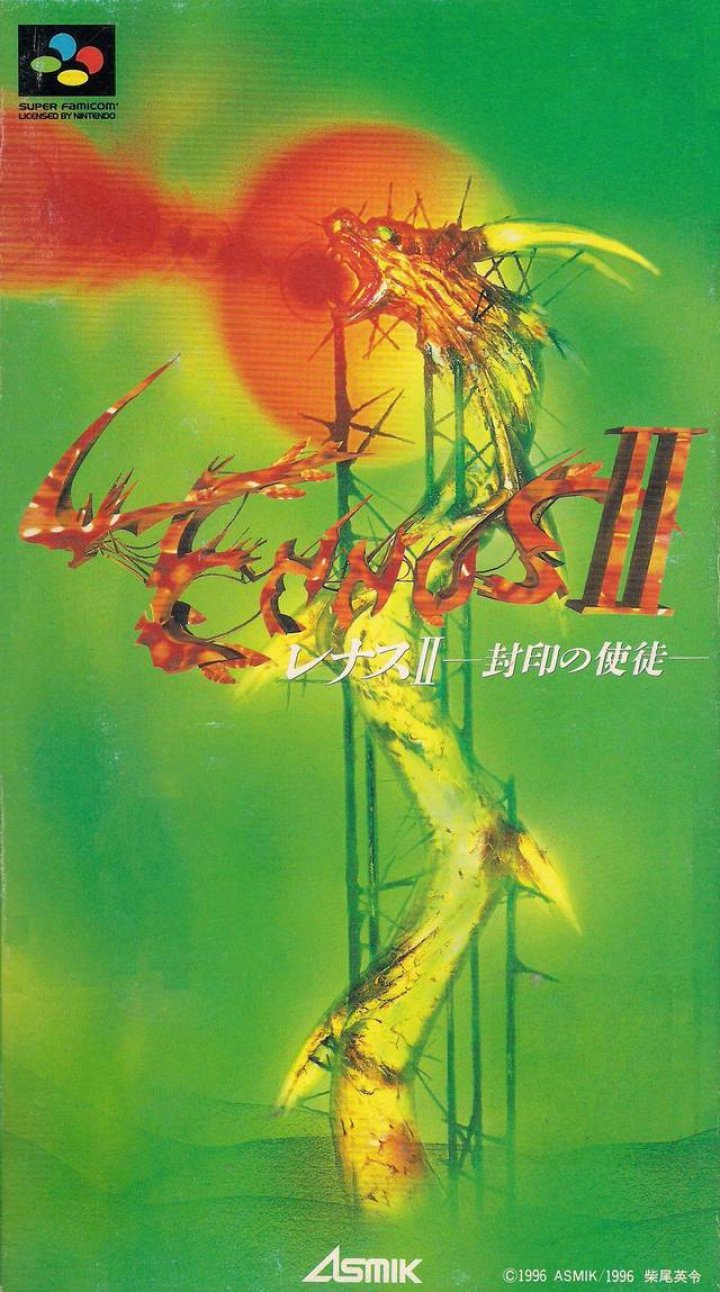 Lennus II: Fuuin no Shito is the second and final entry in the Lennus series of JRPGs, known as Paladin's Quest in the United States, developed by Copya System for the Super Famicom. Asmik Corporation published Lennus II in Japan on July 26, 1996 and was not released overseas by Enix unlike the first Lennus. The protagonist, Farus, wakes up in an unknown floating land after a 10,000 year old sleep. He is mistakenly treated by a deity by the cultists he meets, and told that he is prophesied to bring about the "great union" of a group of separate floating continents. He recruits a few mercenaries and sets off to complete his mission. 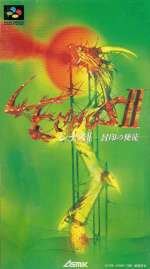