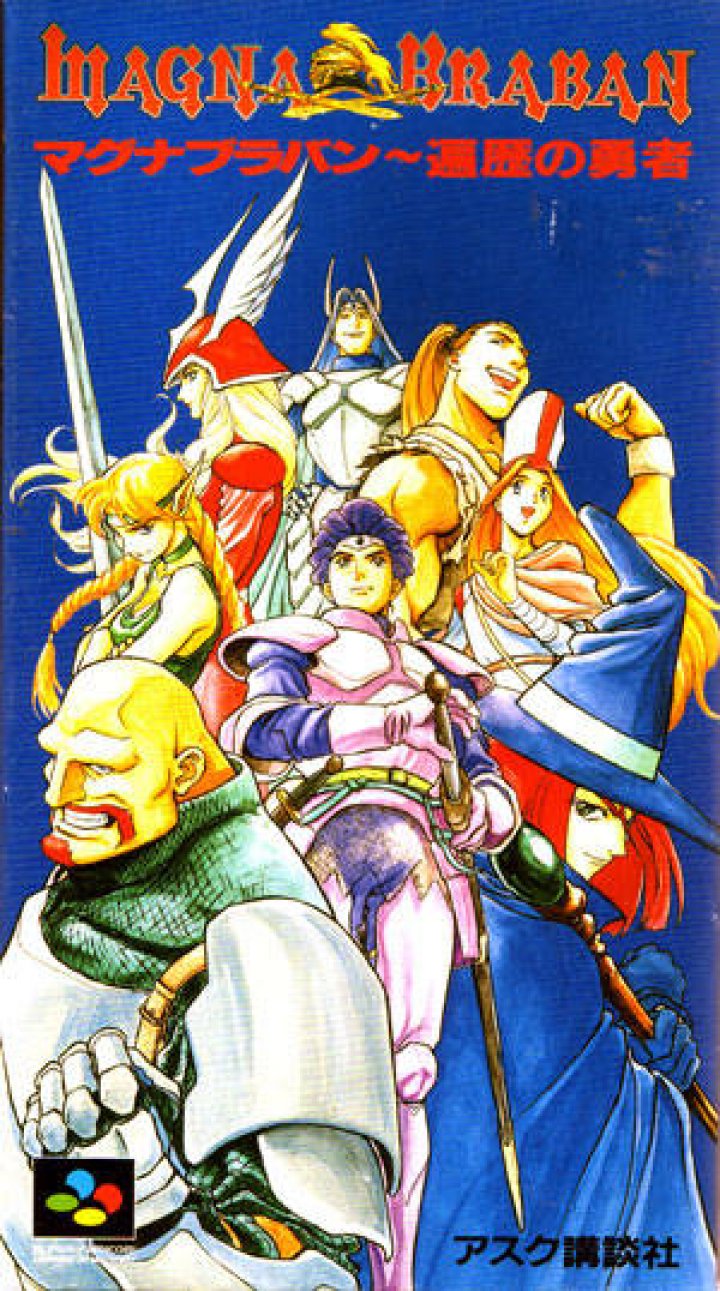 In a fantastic world, a knight saves the very young peasant Alex from certain death. After the event, he dreams of becoming a knight himself. A fighting tournament is organized in the city where Alex and his two companions Gates (dwarf) and Gina (magician) want to participate to prove themselves. Monsters attack the event, and the three protagonists who were absent are miraculously the only survivors. They pass for heroes near the King, who knights them. The 3 heroes in spite of themselves, have mission to defeat the Demon King and his henchmen. 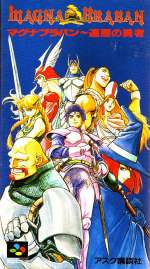