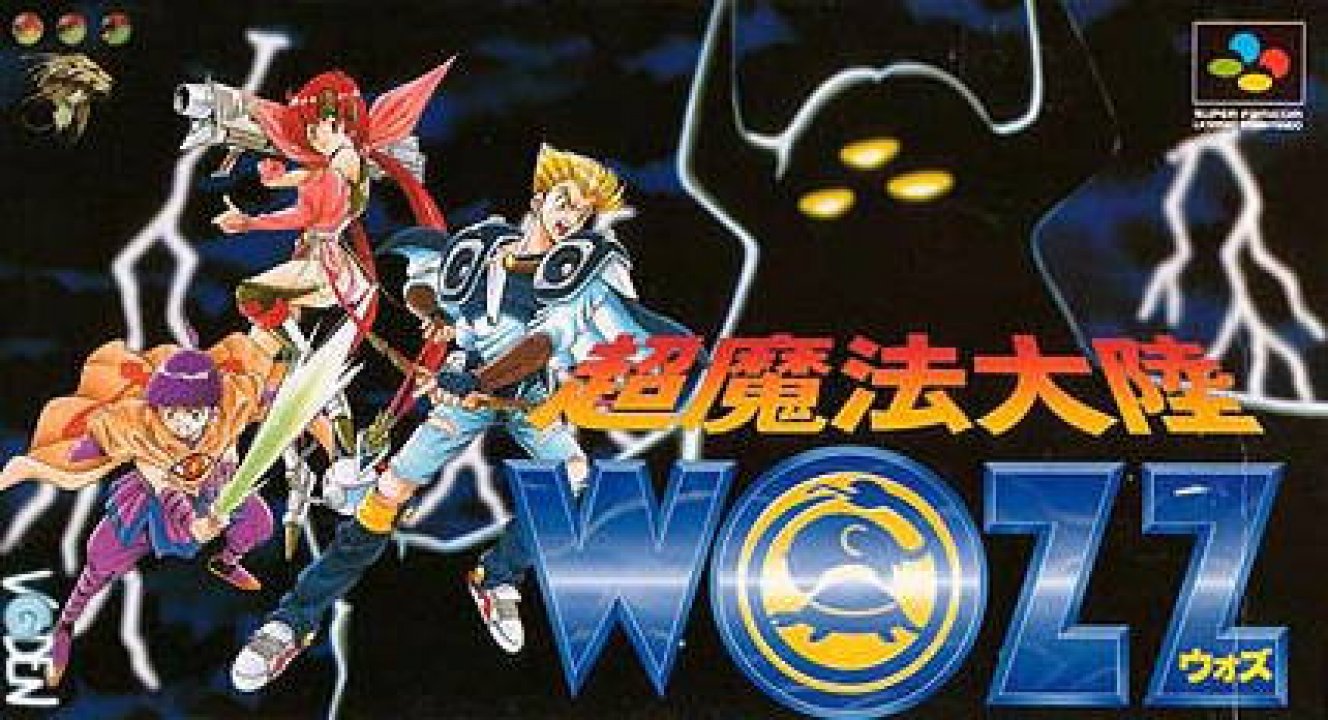 The magic world of Wozz, populated by magicians, alchemists, and other kinds of people - including simple town and village inhabitants - was a seemingly peaceful place, until one day, a poisonous rain started turning its inhabitants into monsters. The chief wizard realizes that the demon Balaam is trying to link the world of Wozz with the world of humans. Only a human hero can stop Balaam, and the wizard's teleporting magic brings... three young humans: the Japanese girl Reona Kitazato, and two boys: the American Shot Phoenix and the Chinese Chun Chingtao. Will those youngsters be able to stop Balaam? The game is a traditional Japanese-style RPG similar to Breath of Fire: turn-based battles are viewed from an isometric perspective. You control all three characters as a party, but in the beginning of the game you choose one of them as the main character, and therefore will see the game from his/her perspective. In case the characters split up, you'll be able to control only the one you chose. 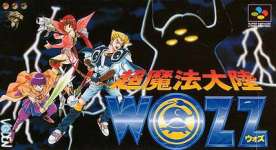 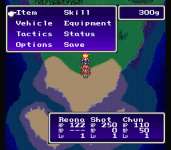 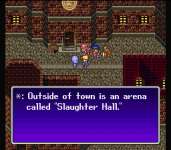 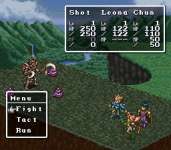