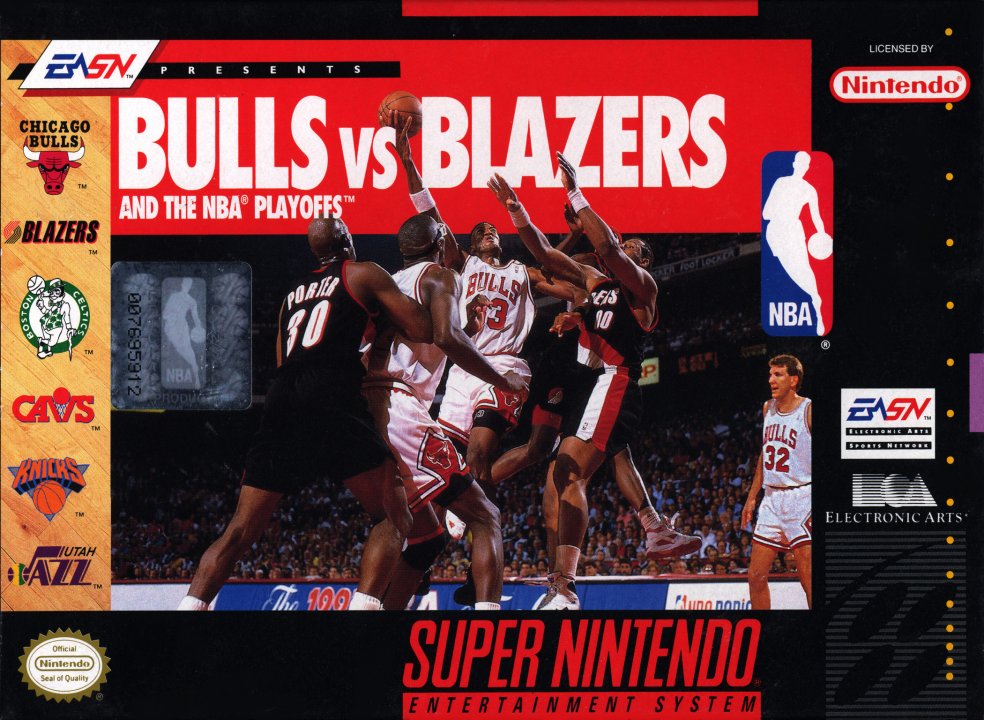 Bulls Vs Blazers and the NBA Playoffs

Bulls vs. Blazers and the NBA Playoffs, later released in Japan as NBA Pro Basketball: Bulls vs Blazers and the NBA Playoffs, is a 1992 basketball video game developed by Electronic Arts and released for the Super Nintendo Entertainment System. The game is the sequel to Bulls vs Lakers and the NBA Playoffs. Like its predecessor, the game's title refers to the previous season's NBA championship series, the 1992 NBA Finals match-up between the Chicago Bulls and Portland Trail Blazers. It is the first EA basketball game to feature in-game advertisements featuring the company's "EA Sports" logo. Another update in Electronic Arts' basketball series, this time featuring the teams and players from the 1992 NBA playoffs plus the East and West All-Stars. 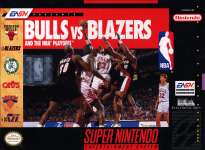 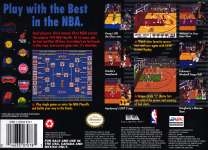