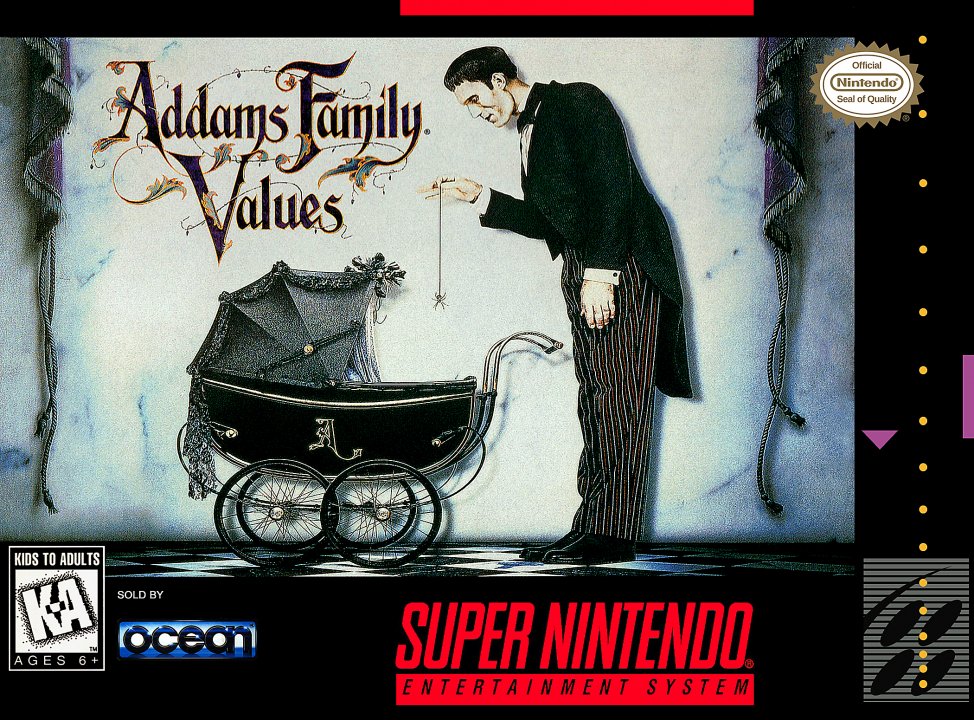 Baby Pubert, the most recent addition to the Addams Family, has been abducted by Debbie Jellinski, his former nanny. As Uncle Fester it is your job to rescue little Pubert. You must search the surrounding areas (forests, swamps, gardens and the like) of Addams mansion, while avoiding traps, solving puzzles and killing monsters. You'll face such hellish creatures as vultures, gargoyles, bats, ghosts and ghouls. During your mission, you'll run into Gomez, Morticia, Lurch and other members of the Addams Family, who are on the grounds to lend advice and provide items. These items include a box of seeds for producing enemy-attacking mini bushes, black beetle cookies which give Fester a dose of ill-health (this is a good thing), stone marbles for turning attackers into rock, a bowling ball for hitting enemies and breaking through walls and a battery, which powers up Fester's standard Zzap attack. Within the seven levels of play, there are tons of other creatures to zap and items to find. 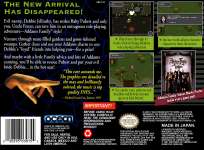 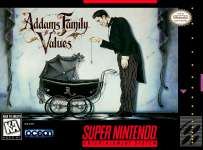 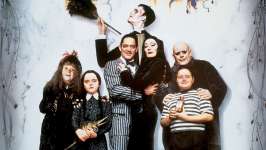 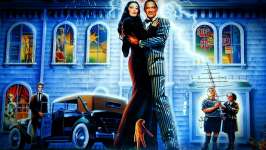 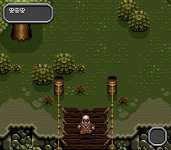 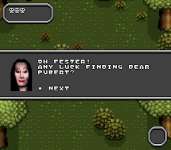