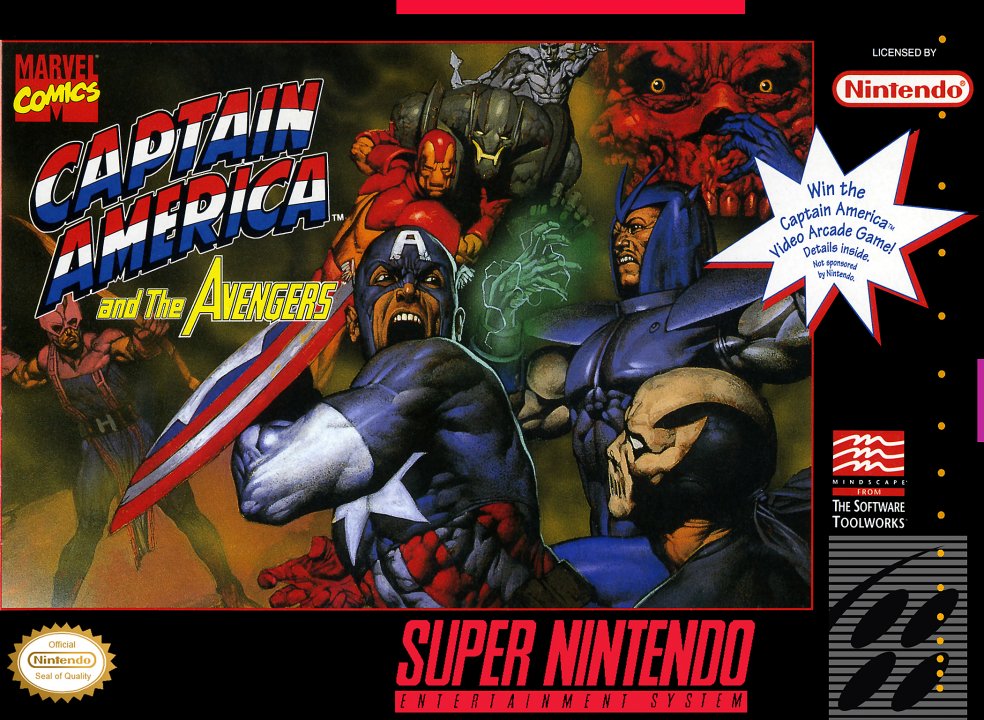 Captain America and the Avengers

Players can choose to play one of four of the Avengers, being the superheroes Captain America; Iron Man; Hawkeye and the Vision. What follows are a series of battle against supervillains across various locations in a bid to stop the villain the Red Skull. Other Avengers including the Wasp; Quicksilver; Wonder Man and Namor the Sub-Mariner make cameo appearances. 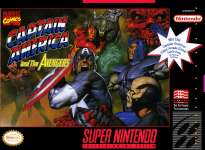 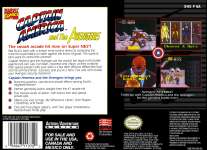 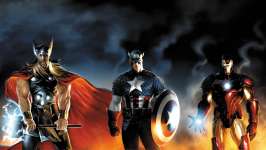