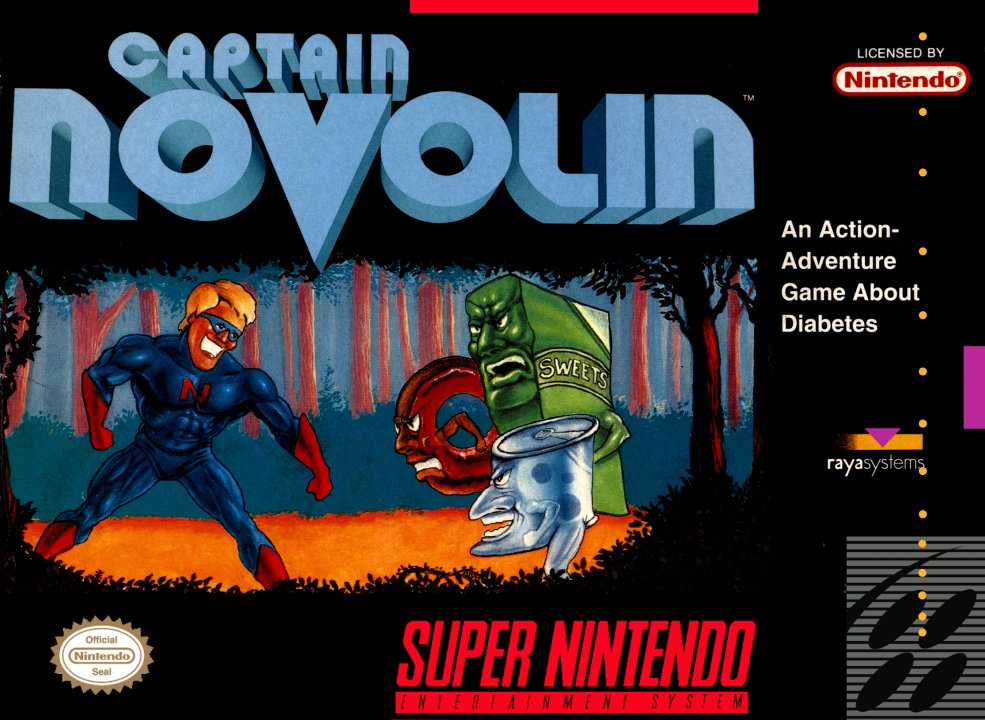 Captain Novolin is the only one who can stop such evil aliens as Blubberman and rescue a diabetic mayor who was kidnapped by evil aliens. Throughout the game, Captain Novolin needs to avoid the alien invaders who have the appearance of junk food items while eating healthy meals to keep his blood glucose within a safe zone. In some cases, Captain Novolin rides a speedboat.Players can earn bonus points by correctly answering questions that relate to diabetes. In addition, the game has a feature whereby a diabetic player can specify the frequency of their real-life insulin injections 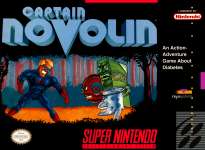 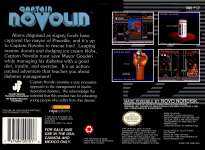