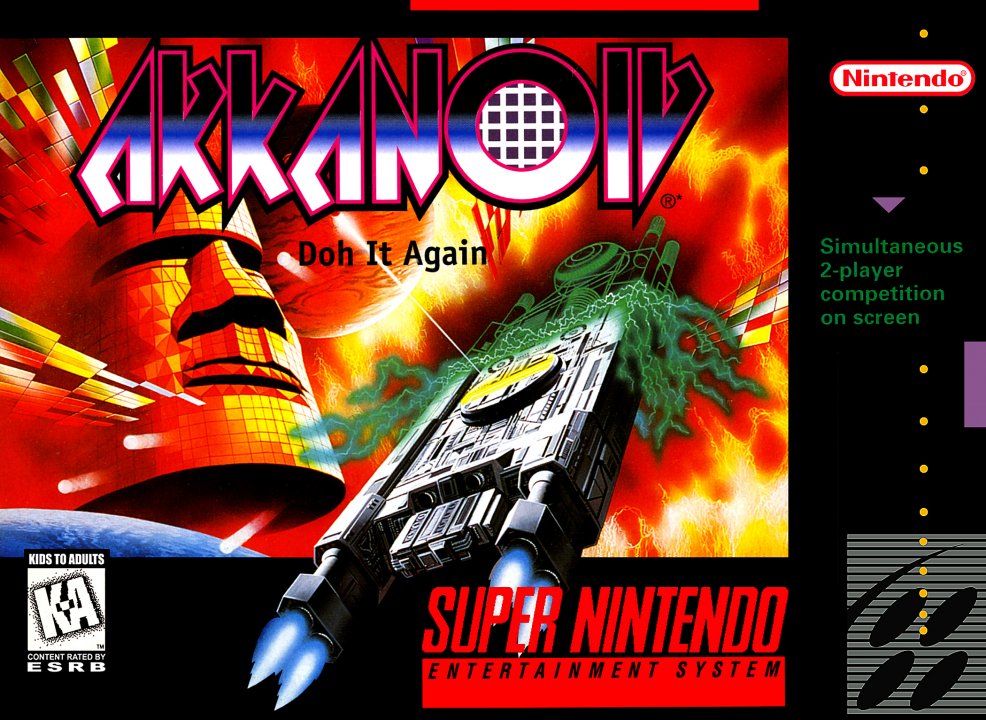 Much like the game Breakout, the player controls the "Vaus", a space vessel that acts as the game's "paddle" which prevents a ball from falling from the playing field, attempting to bounce it against a number of bricks. The ball striking a brick causes the brick to disappear. When all the bricks are gone, the player goes to the next level, where another pattern of bricks appear. There are a number of variations (bricks that have to be hit multiple times, flying enemy ships, etc.) and power-up capsules to enhance the Vaus (expand the Vaus, multiply the number of balls, equip a laser cannon, break directly to the next level, etc.), but the gameplay remains the same. 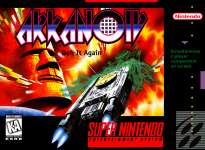 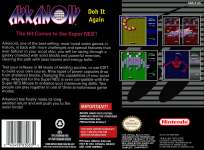 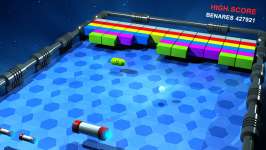 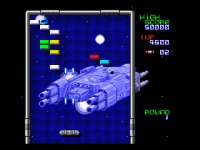 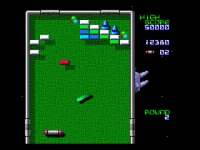 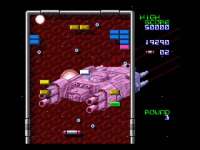 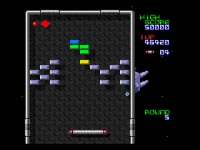 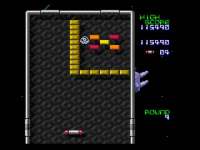 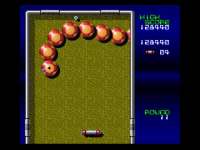 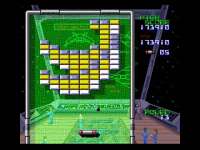 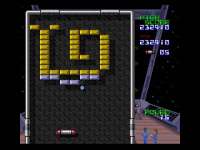