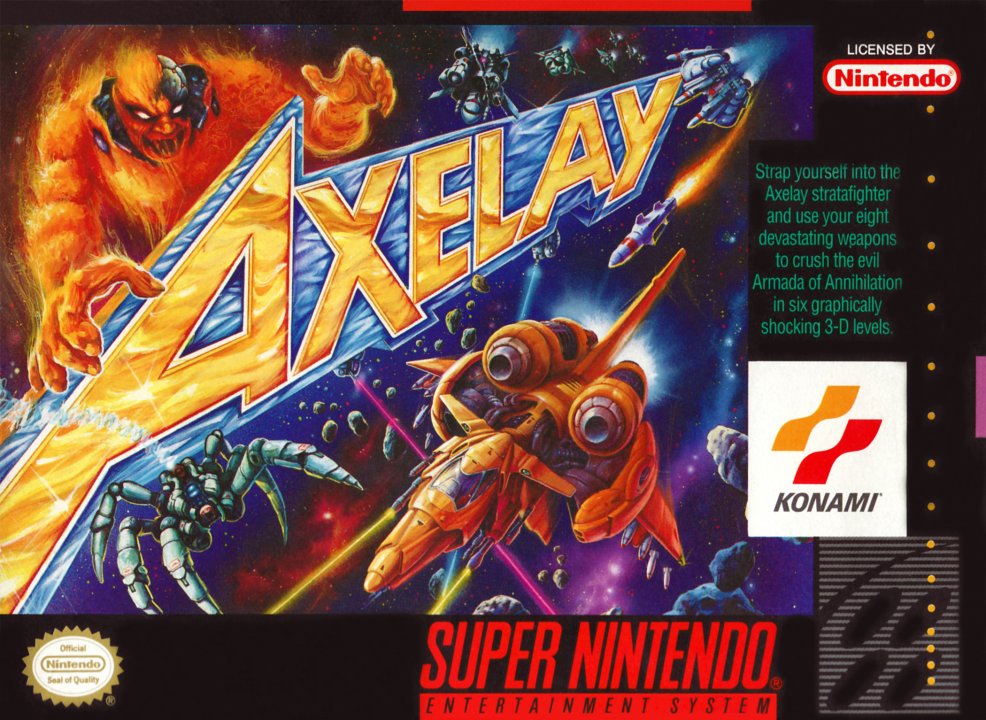 An unknown alien race came to this planet and promptly laid waste to it. The remaining defense force has been sent out to try and defeat them. One lucky person gets to fly the latest line of defense ships made: the AX-77 Axelay. However, these ships are still in the prototype stage, and as such, only one exists. 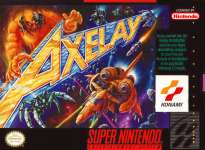 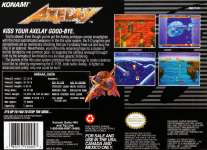 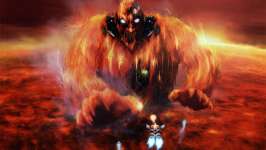 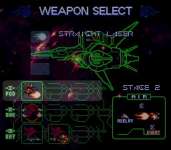 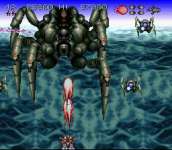 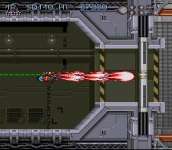 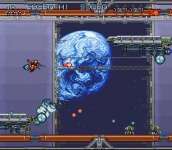 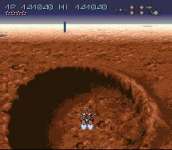 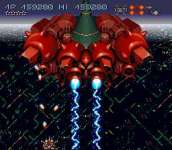 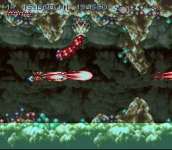