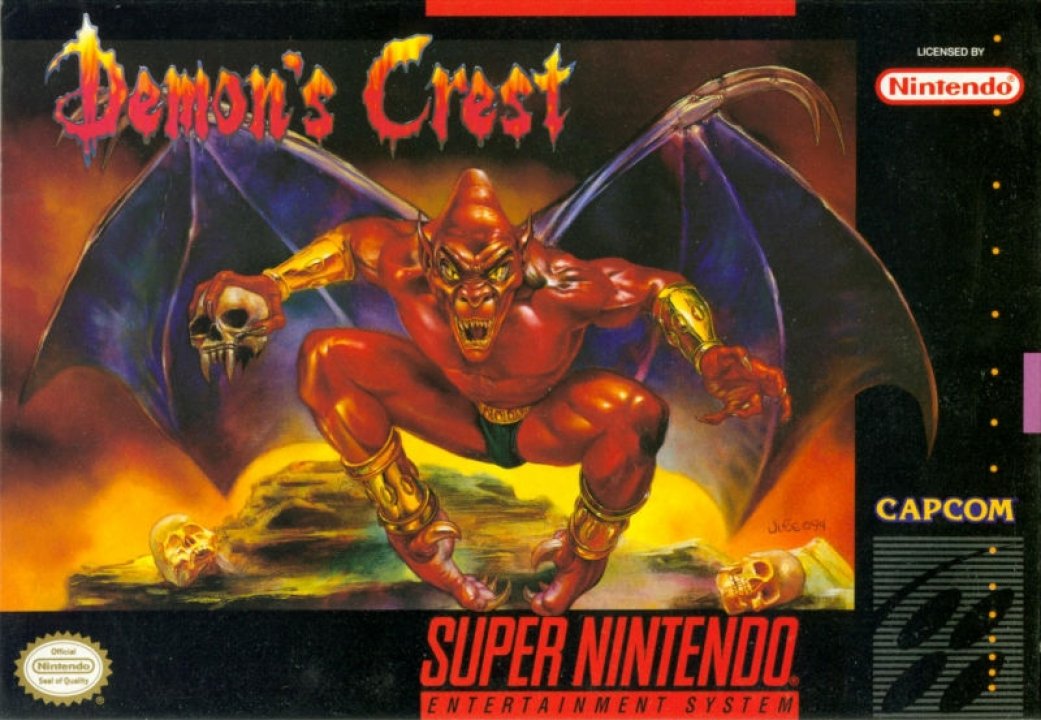 The demon realm is peaceful until six wondrous stones fall from the sky. Each stone represents a portion of the Demon's Crest. When united, the stones of the Demon's Crest bring the user ultimate power over demons and humans. These stones were so highly sought that clvil war broke out in the realm. The fight led to much bloodshed until one gargoyle emerged victorious: the red demon known as Firebrand. After Firebrand‘s final battle, his evil nemesis Phalanx ambushed Firebrand and stole the stones. Now Firebrand must recover the stones and unlte the power of the Demon's Crest before both realms fall into the hands of the sinister Phalanx! *Morph into 6 different forms to explore new areas when you find parts of the Demon‘s Crest *Incredible Mode 7 effects as Firebrand flies high above the demon realm, overlooking 7 intense levels *25 items hidden in the realm. with different endings based on how many items you find *For one player 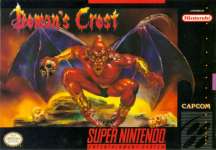 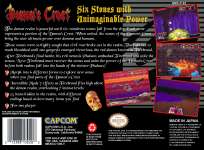 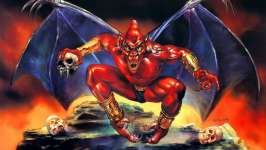 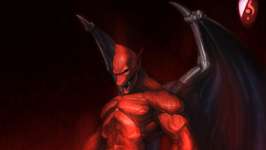 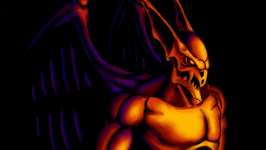