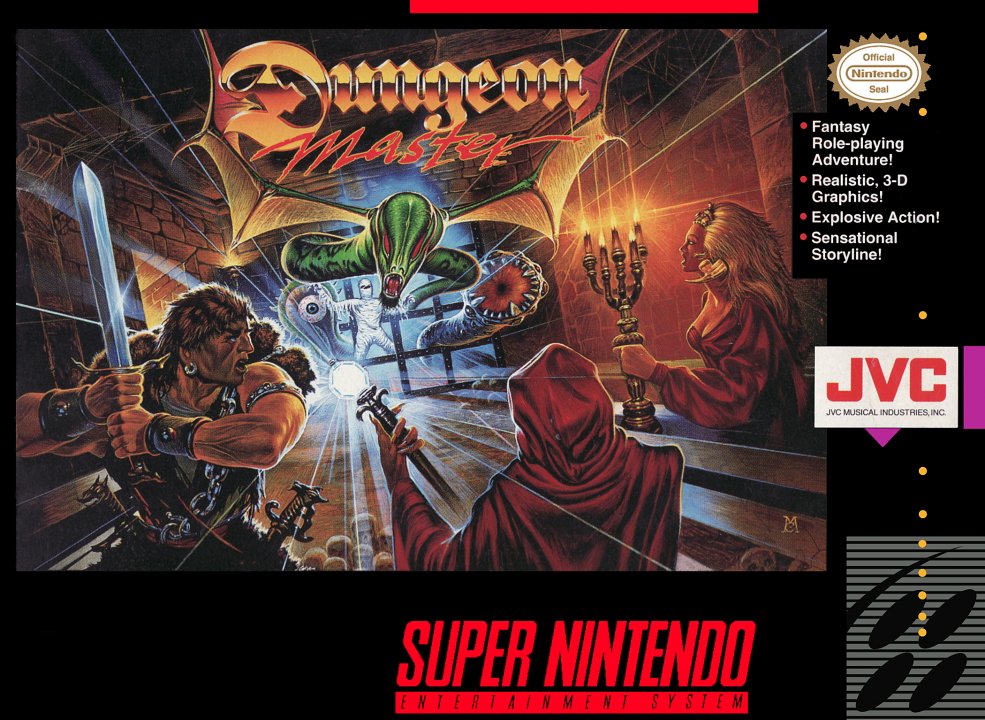 Dungeon Master was a significant enhancement to the 3D dungeon crawl type of role-playing adventure game started by Wizardry and The Bard's Tale. The addition of a mouse-based (real-time) combat and inventory system in Dungeon Master has been repeated by the Eye of the Beholder Trilogy, Lands of Lore series, and other late-classic-era RPG games. 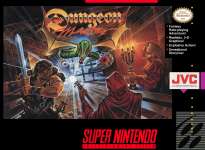 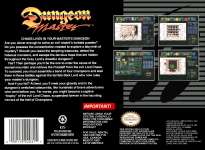