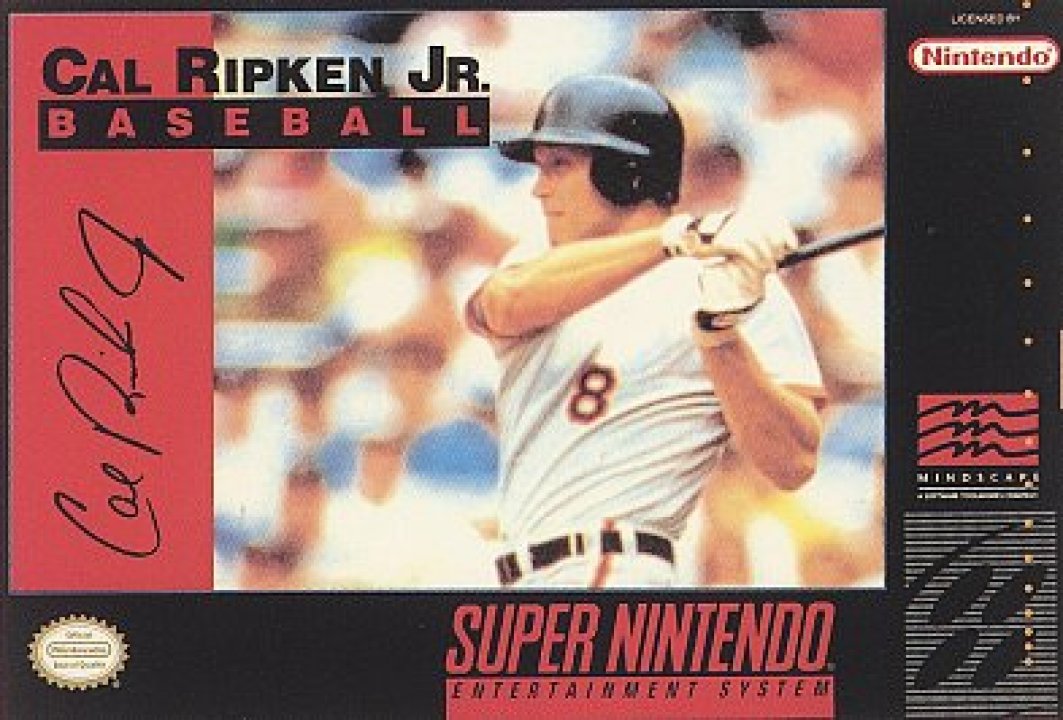 Cal Ripken Jr. Baseball is a sports video game released in 1992 by Mindscape for the Sega Genesis and Super Nintendo Entertainment System. This baseball game is your basic SNES baseball game, play as one of 16 teams, along with two special teams, the All-Stars and the MVP's. Cal Ripken, the featured player is the only real player to appear in this game. 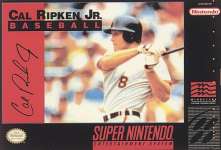