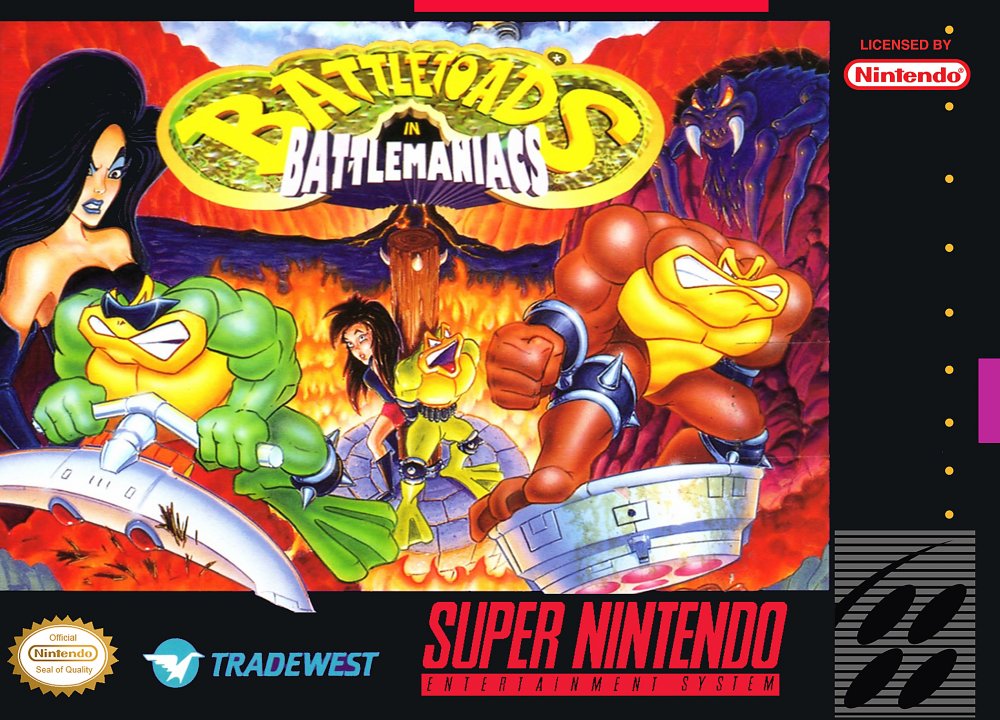 When Michiko Tashoku, the daughter of the Psicone Corporation's head honcho, is abducted by the Pigs of the Apocalypse and forced indignantly into the Gamescape, Zitz leaps into the action fists-a' flailin'! But even for a Battletoad there's too much pork to pummel - and after a beastly bashing, he joins Michiko as the Porkers' prisoner! Rash and Pimple are soon to soar on the scene - an' with Rash lookin' lean an' green and Pimple actin' mean, it's obvious that a rescue's about to begin! Only it ain't gonna be easy, 'cuz the pigs have taken them to the dingy Dark Tower, home of the sinister Silas Volkmire and his equally evil partner, the deadly Dark Queen! Their malevolent minds have found a way to leak their computerized world into ours, with the fiendish intention of creating a worldwide Gamescape over which they would rule! So, join the Battletoads as they turn BATTLEMANIACS in a do-or-die epic to rescue the righteous and batter the bad guys! Pull on that Big Bad Boot, 'toad, prime that Jawbuster and prepare to Take Out the Trash! Get ready to gatecrash the Gamescape and sizzle some beastin' bacon! Let's get mad, bad an' crazy once again! Let's eat, 'toad, let's EAT! 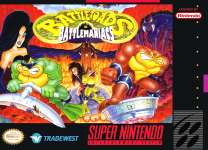 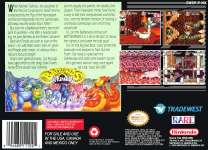 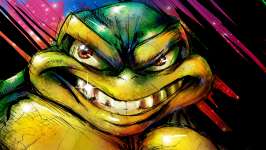