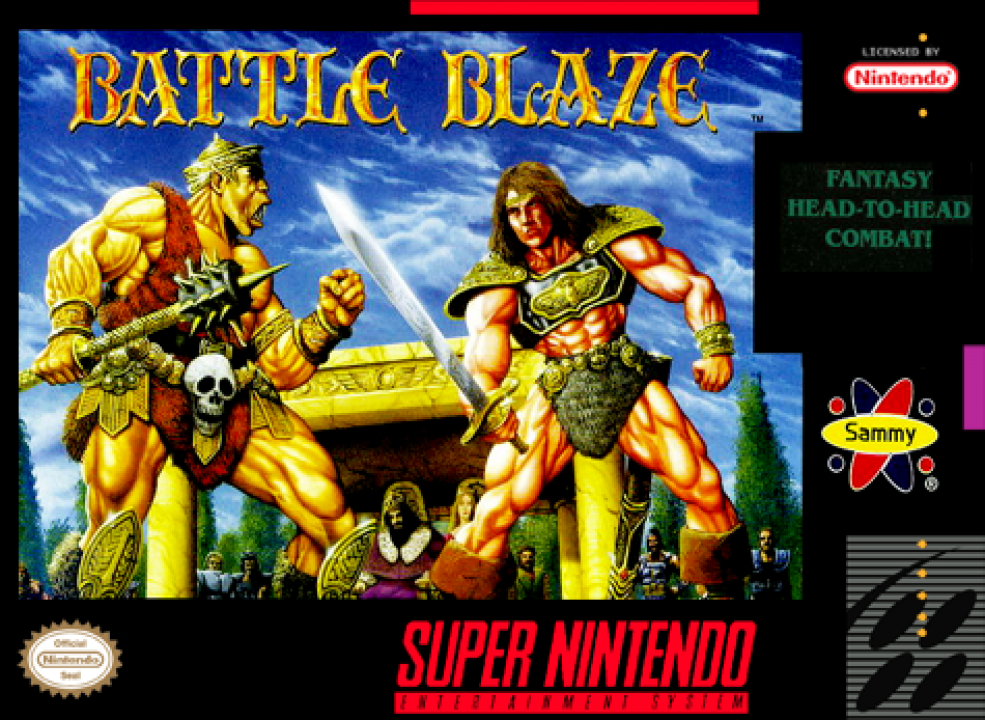 A land known as Virg was under the command of a powerful king. Every king was selected at the "Tournament of Champions". A demon from Hell, was hell-bent on world domination, so he sent five phantoms to possess every combatant in the tournament. The demon turned the contenders into enemies where they would have them battle one on one (kind of like Battle Royale). 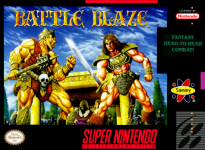 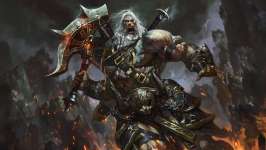 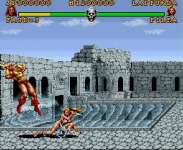