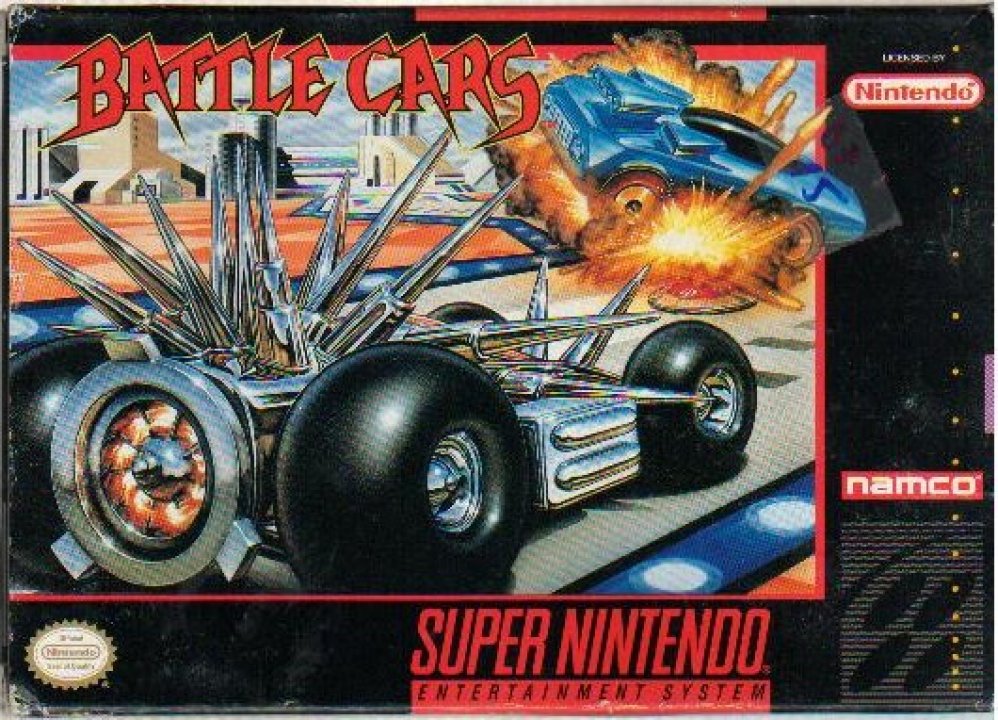 The start of the 22nd century saw a true new world order. Survivors of the devastation lived in city states. Technology sophisticated and jaded by years of war the people demanded a new sport for their new age....Battle Cars...technology...aggression...Battle Cars. Afforded the same popularity earlier cultures had given artists or pop musicians, Battle Car drivers are heroes. Their only rule is to win. 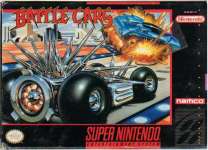