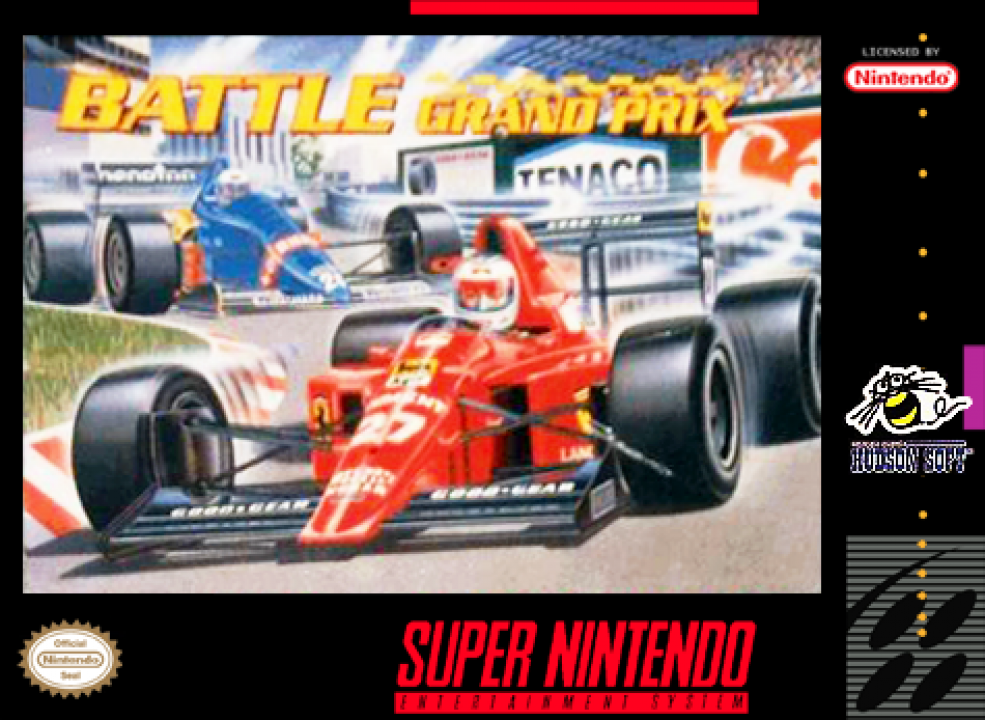 The players can pick from 40 fictional drivers and 24 teams to play with. The game is always shown in split-screen mode, even when the player is playing on his own, in this case the opponent directly behind or ahead of the player is shown in the other window. Car settings can be adjusted in the garage. Pit stops can be used to repair the car during a race. Crashing the car can also force the player to retire from the race early. 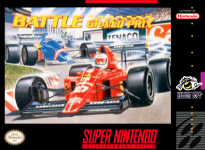