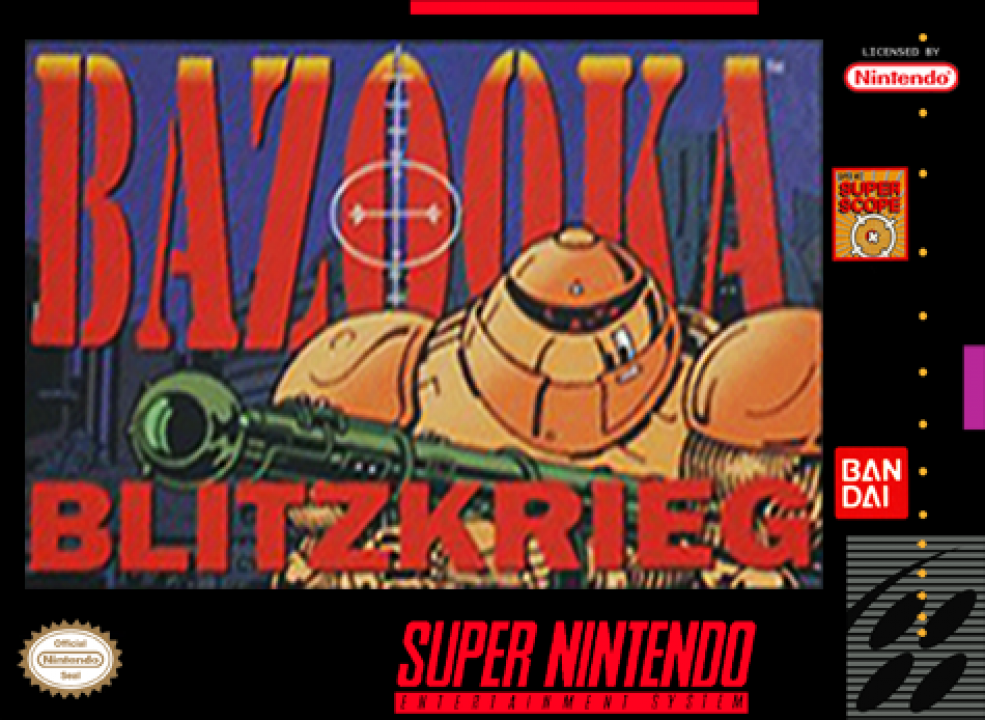 The Sylon Corporation was busy at work on an army of robot soldiers that would save thousands of lives in the event of a war. The XT7 Cyborg-Commando Fighting Machines were thought to be the ultimate battle warriors. But something goes terribly wrong with Sylons mainframe. The robots are unleashed on an innocent and unsuspecting public, destroying everything in their path leaving only a trail of death and destruction. You are humanitys only hope as the best sharpshooter the world has ever seen. Armed with your Super NES Super Scope, its your duty to single-handedly battle the Cyborgs and demolish the malfunctioning mainframe computer responsible for this disaster. 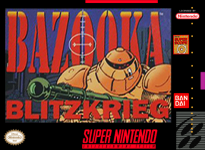