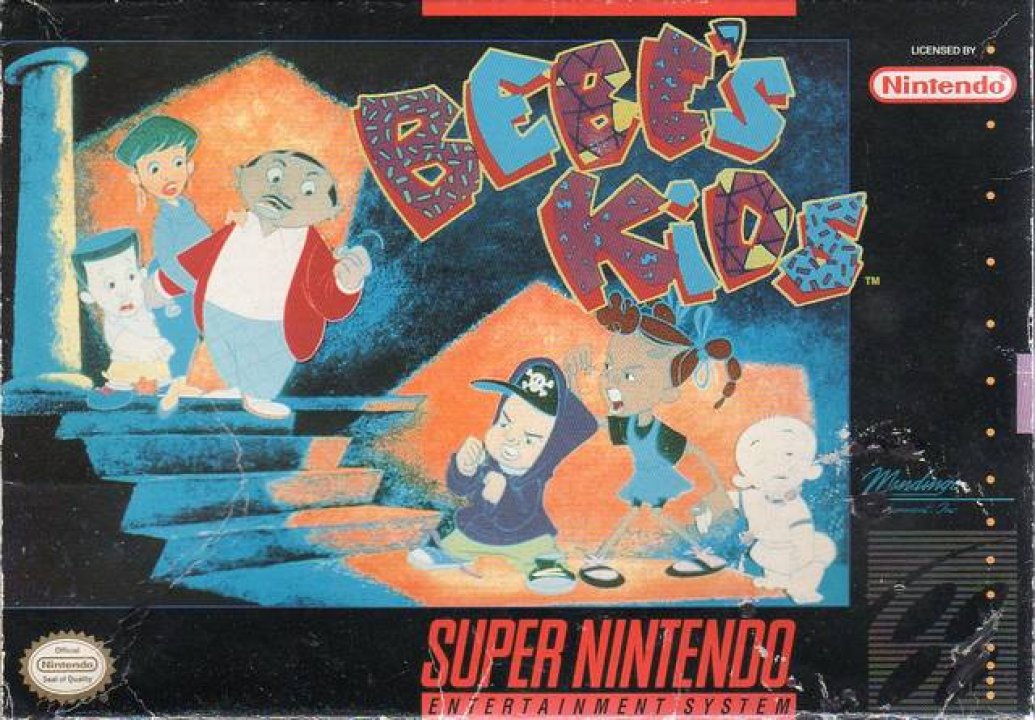 Bébé's Kids is a side-scrolling beat-'em-up video game developed by Radical Entertainment that was released for the Super Nintendo Entertainment System in 1994. It is based on the 1992 animated film of the same title. The video game enjoyed a North America-exclusive release. Nintendo Power gave this game a 2.475 out of 5 rating (49.5%) in its January 1994 issue. Players must watch out for security guards, disgruntled mascots, and pirates (that are employees of the theme park). Other stages include a haunted house, a pirate ship, and the pits. Both characters have their own special attacks. 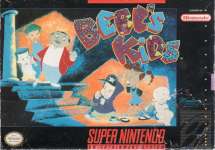