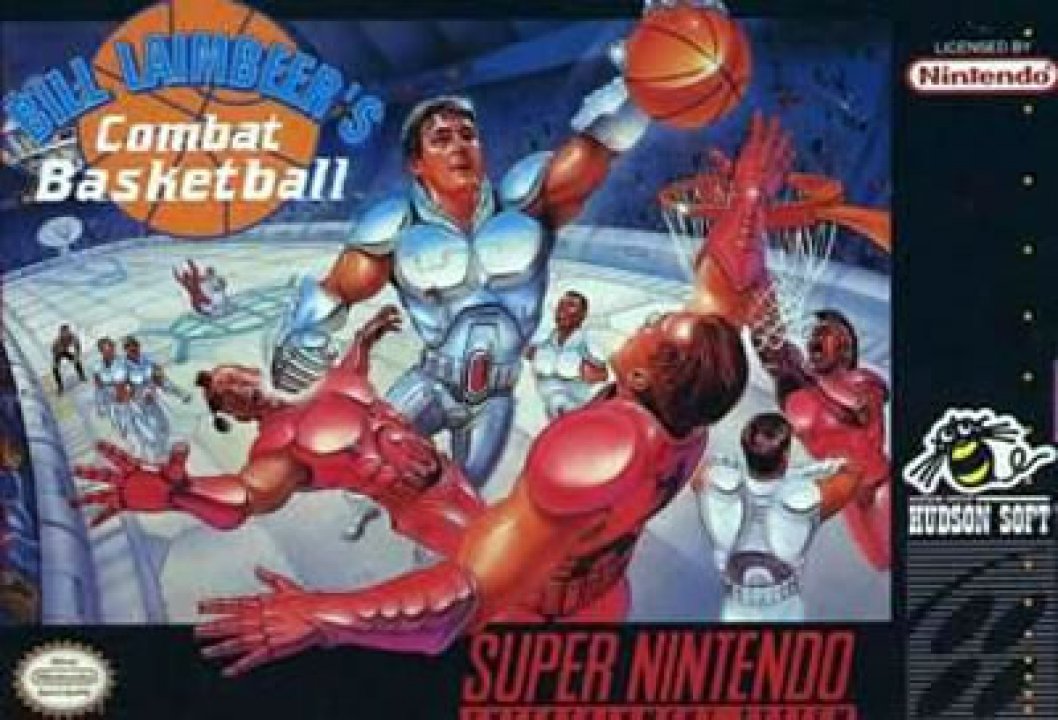 Bill Laimbeer's Combat Basketball is a futuristic basketball video game released in 1991 by Hudson Soft for the Super Nintendo Entertainment System. It was initially released in Europe under the name Future Basketball for the Amiga and Atari ST home computers in 1990. It was the first basketball game released for the SNES. The game stars Bill Laimbeer, who played for the Detroit Pistons of the NBA during a time when the team was notorious for aggressive and dirty, physical play. The game predicts a science-fiction version of the year 2030 in which there are only robot basketball players (excluding Bill Laimbeer). Basketball teams play in gruelling league matches where new players are bought and sold. Within this future, basketball uses a dedicated robot to perform the toss up at the start of each match as referees had been fired by Bill Laimbeer sometime prior to the year 2030. As a result, players now wear armor to their games and weapons are thrown from the audience. 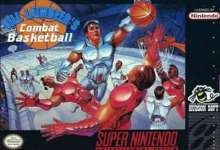