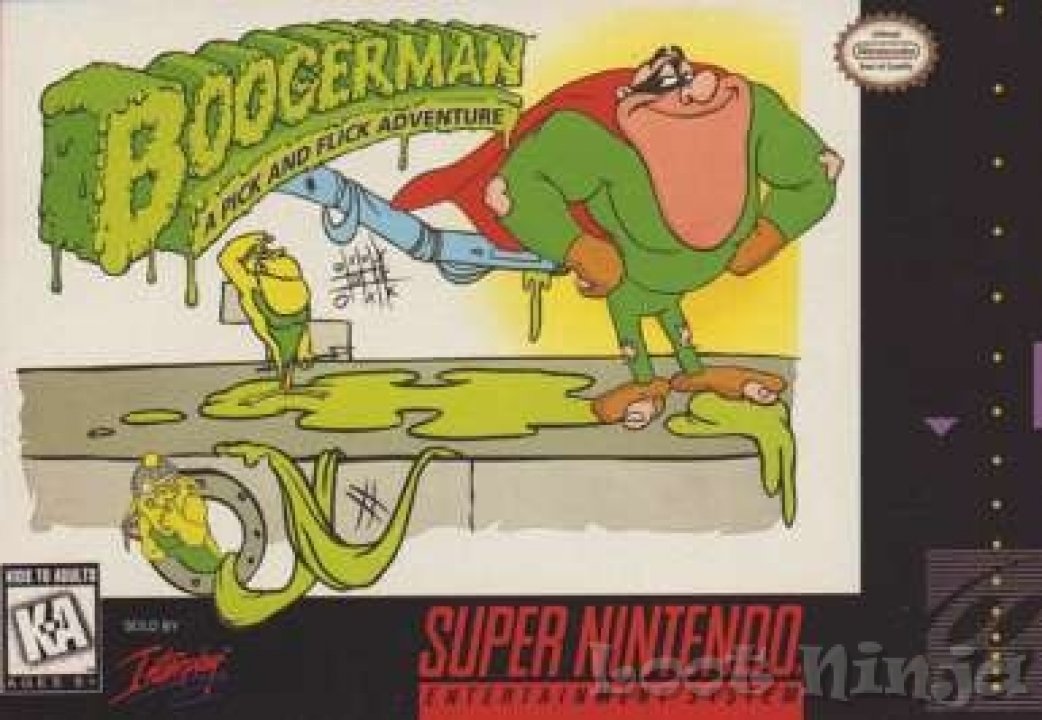 Boogerman: A Pick and Flick Adventure

You will have an adventure in an unknown world as a caped hero who slings his own boogers to vanquish his foes. The hero of the game is a booger-tossing, noisily burping, fart-spewing man named Snotty Ragsdale. While he lives his normal life as an eccentric millionaire, his natural "in-stinks" come in handy when he dons the mask of the smelly hero Boogerman. 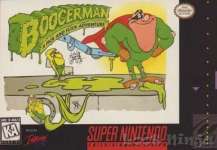 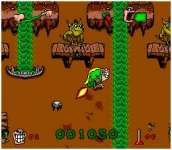