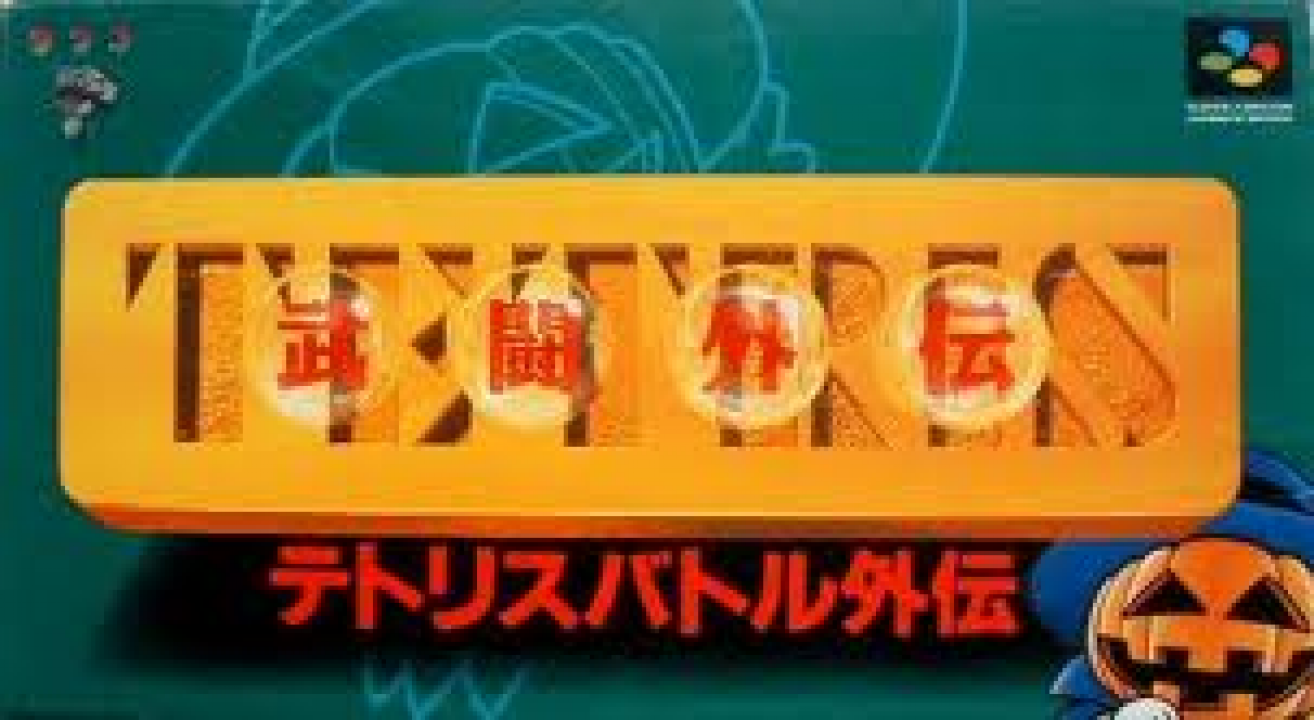 Tetris Battle Gaiden is a competitive puzzle-battle game, similar to games such as Puzzle Fighter or Puyo Puyo. One can play against a friend or the Computer in a story mode. There is also an included Rensa mode, which ensures a more hyperactive game due to increased gravity. The player can choose from a list of characters in the story mode, including a Dragon or a pumpkin named Halloween. 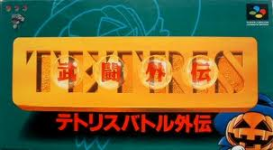