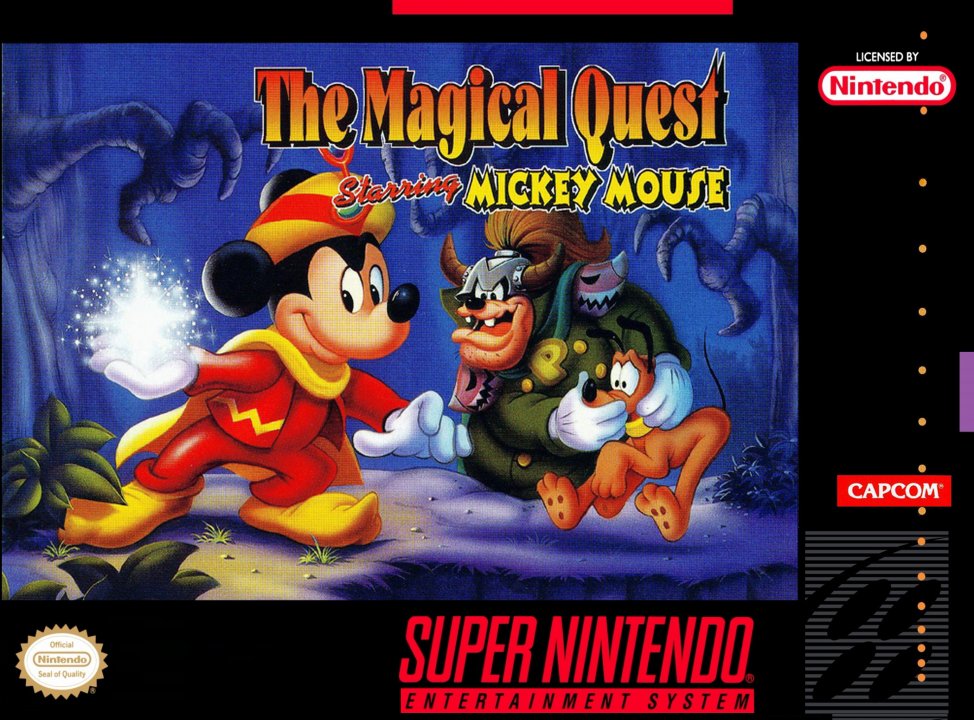 Pluto has disappeared and his pal Mickey is hot on his trail! But evil Emperor Pete won't make it easy. He's snatched poor Pluto and hidden him deep within his dungeon. Now, Mickey must summon his courage and begin a treacherous trek through Emperor Pete's magical world to rescure his chum before it's too late! Jump and touch the clouds as you and Mickey leap past buzzing bees and sinister snakes in the Treetops. Journey through the Dark Forest and dazzle Pete's guards with the power of Mickey's magical turban! Sink into the blazing inferno of the Fire Grotto and help Firefighter Mickey extinguish the flames! Scale the rocky heights of Pete's Peak and head straight for Emperor Pete's castle. Sneak inside, and Mickey must face the awesome might of Emperor Pete's sinister magic! Hurry! Pluto needs your help! 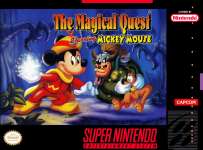 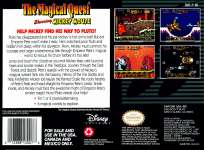 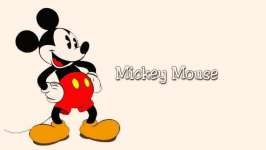 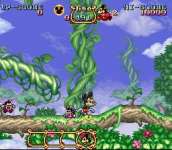 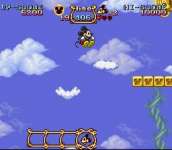 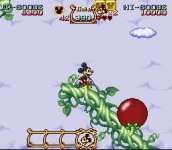 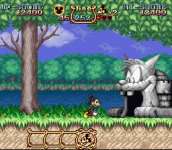 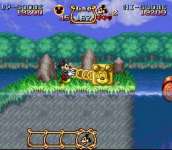 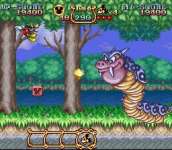 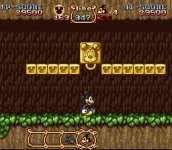 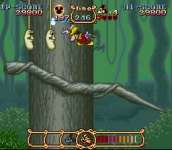