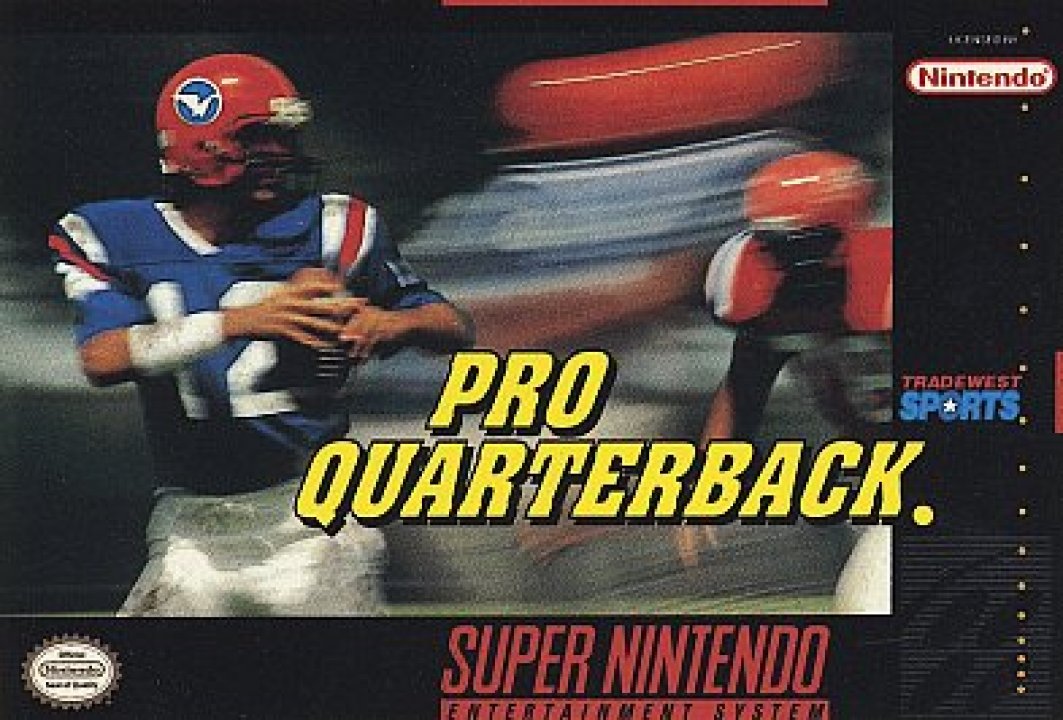 Pro Quarterback is a football game featuring 27 different teams. Since this game doesn't have an NFL or NFLPA license, there aren't any real NFL teams or players here, although the teams included in the game represent the cities of their real life NFL counterparts and also mimic the colors of their team's uniforms. 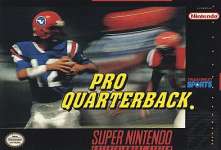