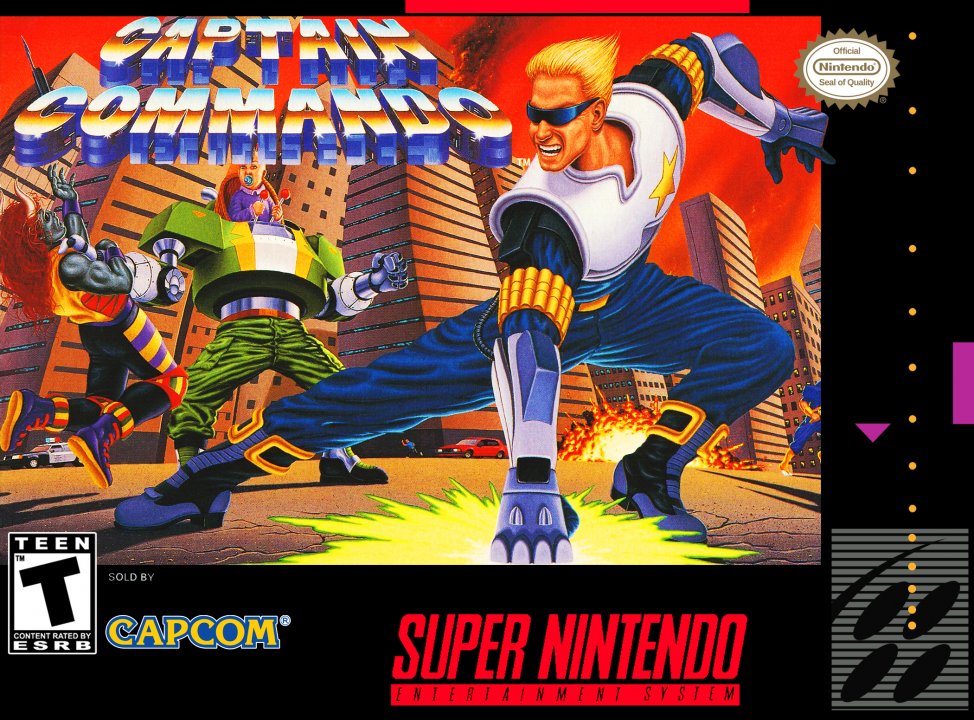 The player chooses one of these four characters, who must fight their way through an army of genetically engineered super-criminal, traveling through a series of locations such as the bank, museum, circus, aquarium, and several others, right through to a planet called "Callisto", where the evil behind "Scumocide" awaits. All four characters have their own special attacks. Captain Commando can use the power of his suit to shoot electricity through his palms. Baby Head rides around in a mech suit which does more damage. Mack can use short knives. Each location ends with the character defeating a boss before proceeding to the next one. 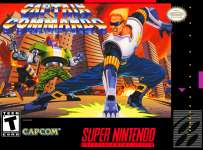 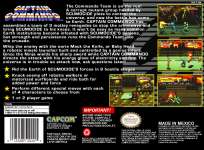