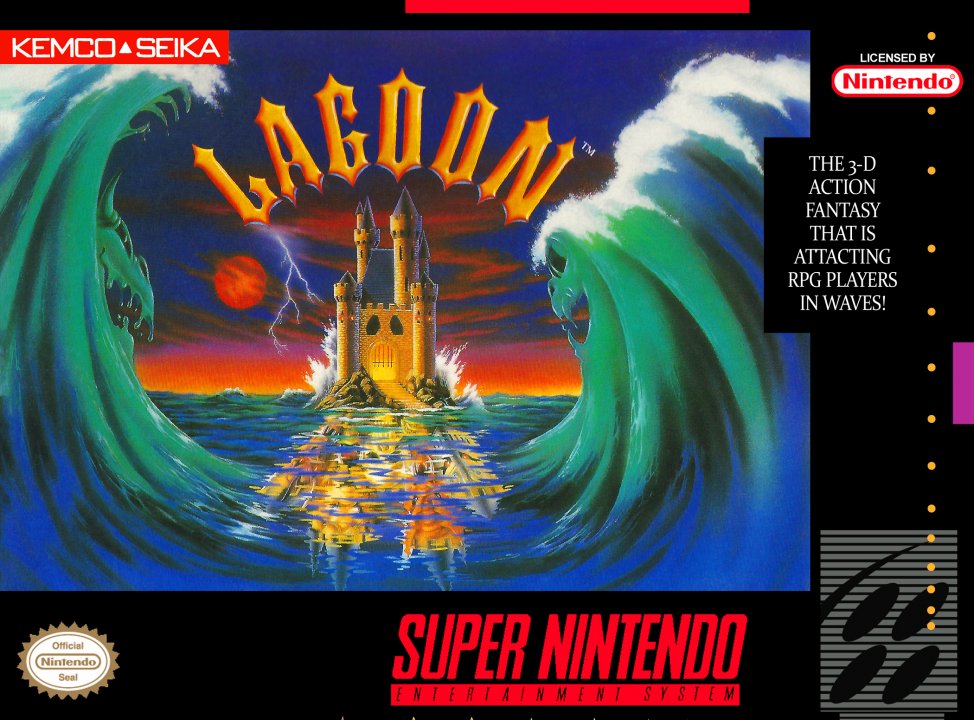 Lagoon (Japanese: ラグーン Hepburn: Ragūn) is a top-view action/adventure video game for the X68000 and Super NES, in which Nasir (Nassel in the Japanese version), Champion of Light, must investigate the source of the world's corrupted water and return peace to Lakeland. In the far off world of Lakeland, all was peaceful. This was until an evil being known as Zerah came and polluted all of the water, making people very sick. You play as Nasir, 'The Champion of Light', and are sent into the world to destroy the demons that seem to be linked to the muddy waters. On your quest of good you'll come across people in need and help them. You're able to attack, jump, and cast magic in your adventure. You'll eventually face off with Zerah in the end. 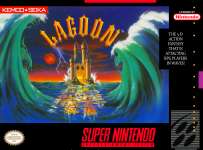 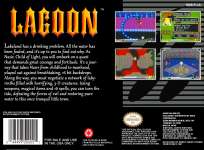