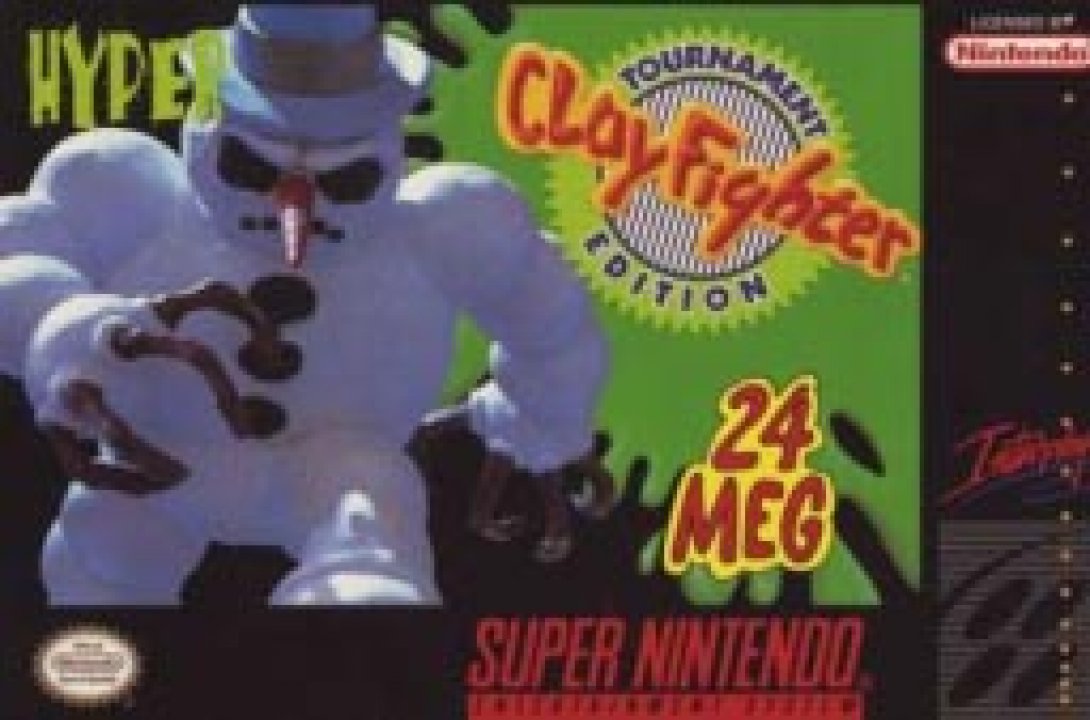 The Tournament Edition of Clay Fighter fixes some glitches and adds new features to the original 2D fighting game. Most scenarios were changed or redone, the graphics are brighter and the gameplay is faster. The characters can now perform three and four-hit combos. More voice-overs and a new introduction cut-scene were added. 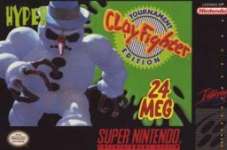