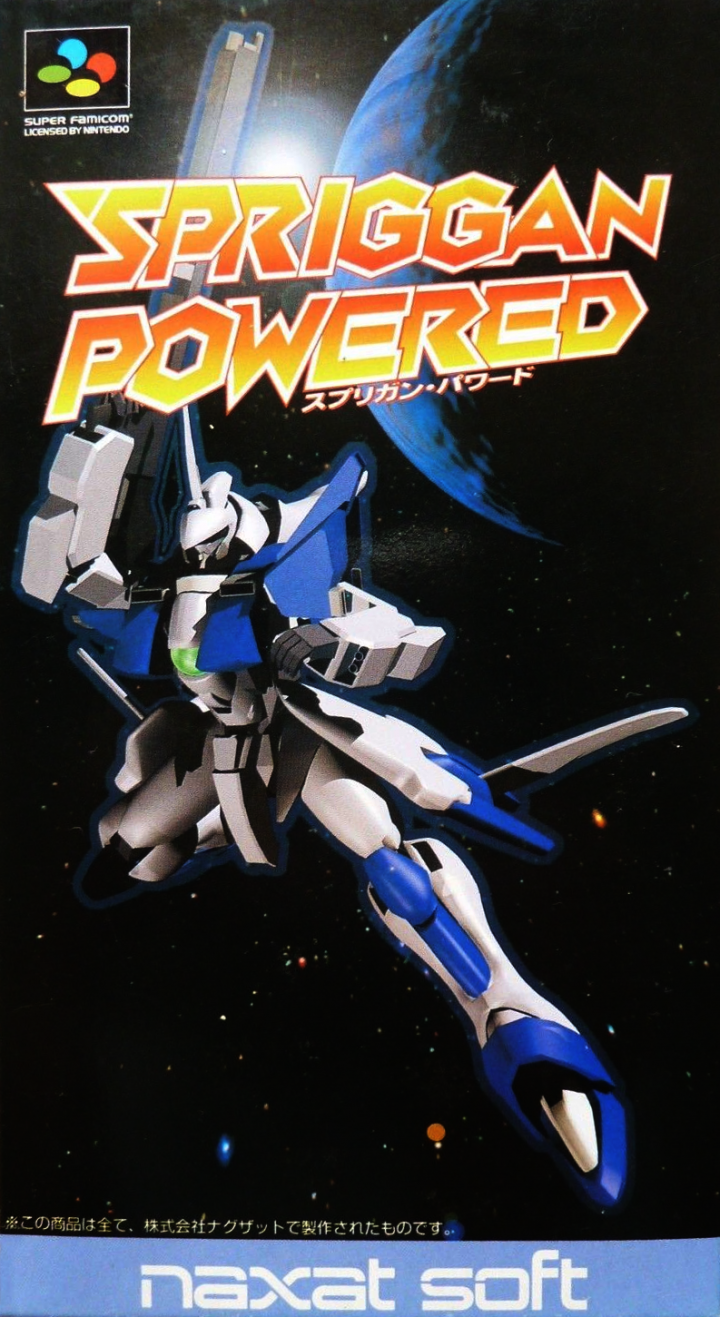 Many years ago, an ancient civilization ruled Earth. They had a very advanced technology, but were destroyed in the end due to the misuse of their creations. These people left messages for later generations in the form of indestructible message plates written in an ancient language. Several armed organizations began to secretly search for these artifacts to use them for their own good and against their enemies. The ARCAM Corporation is trying to stop these forces from destroying themselves with these "advanced" machines.