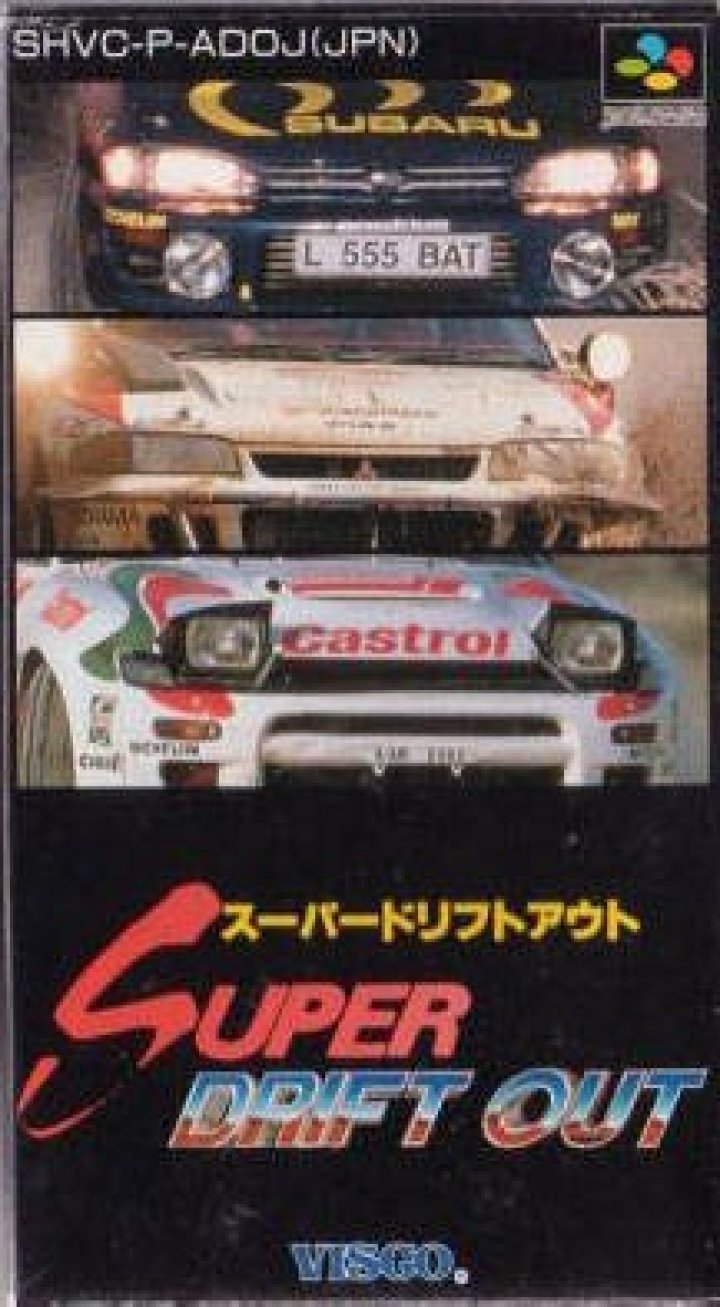 Super Drift Out: World Rally Championships (スーパードリフトアウト?)[4] is a 1995 rallying video game developed by Dragnet and published by Visco Corporation for the Super Famicom. It is the third game in the Drift Out series, and was followed by Neo Drift Out: New Technology; unlike the previous Drift Out '94: The Hard Order, it resembles the first Drift Out and is sometimes referred to as a port or remake for that reason. All races in this video game are based on the 1994 World Rally Championship season. Two different types of background music ('normal' and 'hard' beats) and three racing levels (easy, normal, and hard) are available. The top six times are tracked in each of the rally legs; including the super special stage. A North American release was planned by Accolade, though it was never released. The North American version would have featured fake manufacturer names.[5] 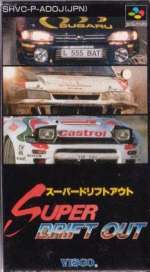