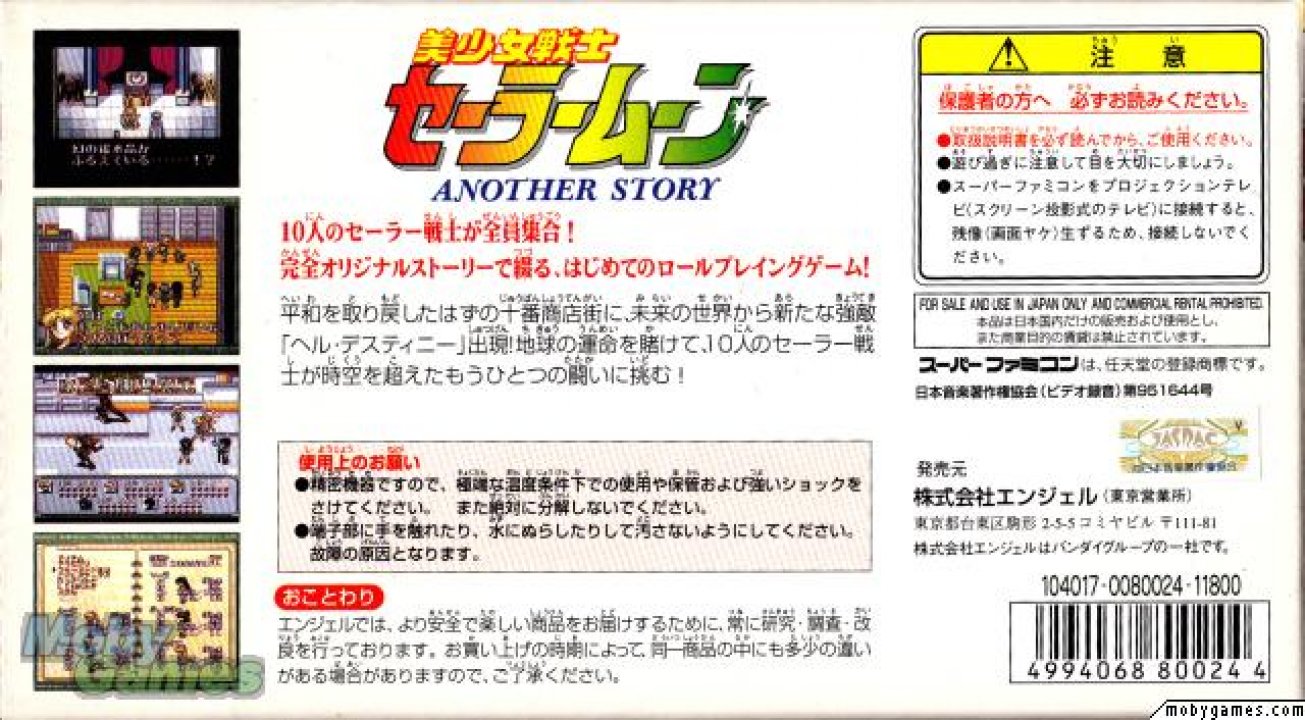 Bishoujo Senshi Sailor Moon: Another Story is a Japanese RPG. In battle, compatible Sailor Soldiers (2 or 3) can use "Link Techniques", which are unique team up attacks with various effects, be they offensive, healing, or defensive. In the future Crystal Tokyo, a small band of discontent citizens have come together to form an rebel team of Senshi called the Oppositio Senshi, who feel that the Sailor Senshi and the Silver Crystal are the source of all of Earth's past battles. Together with a mysterious woman named Apsu, they desire to twist time and change the destiny of the Earth. In the present day, the Sailor Senshi are enjoying peace now that the Death Busters have been defeated. However, strange things begin happening in the city. Previously defeated Daimons, Droids and Youma appear throughout the city. A visit by Ryo Urawa reveals a cryptic statement that the past and future are being replaced. Rei sees strange apparitions in the fire, and then the four Inner Senshi, along with Chibiusa go missing. Sailor Moon meets up with Uranus, Neptune, and Saturn to go look for the missing Senshi. 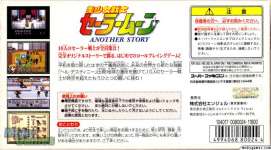 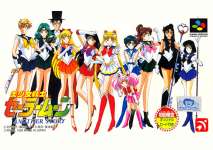 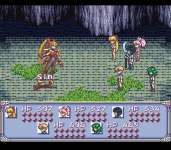 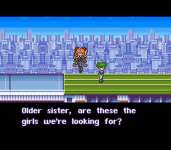 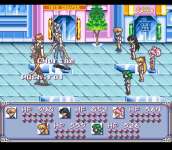