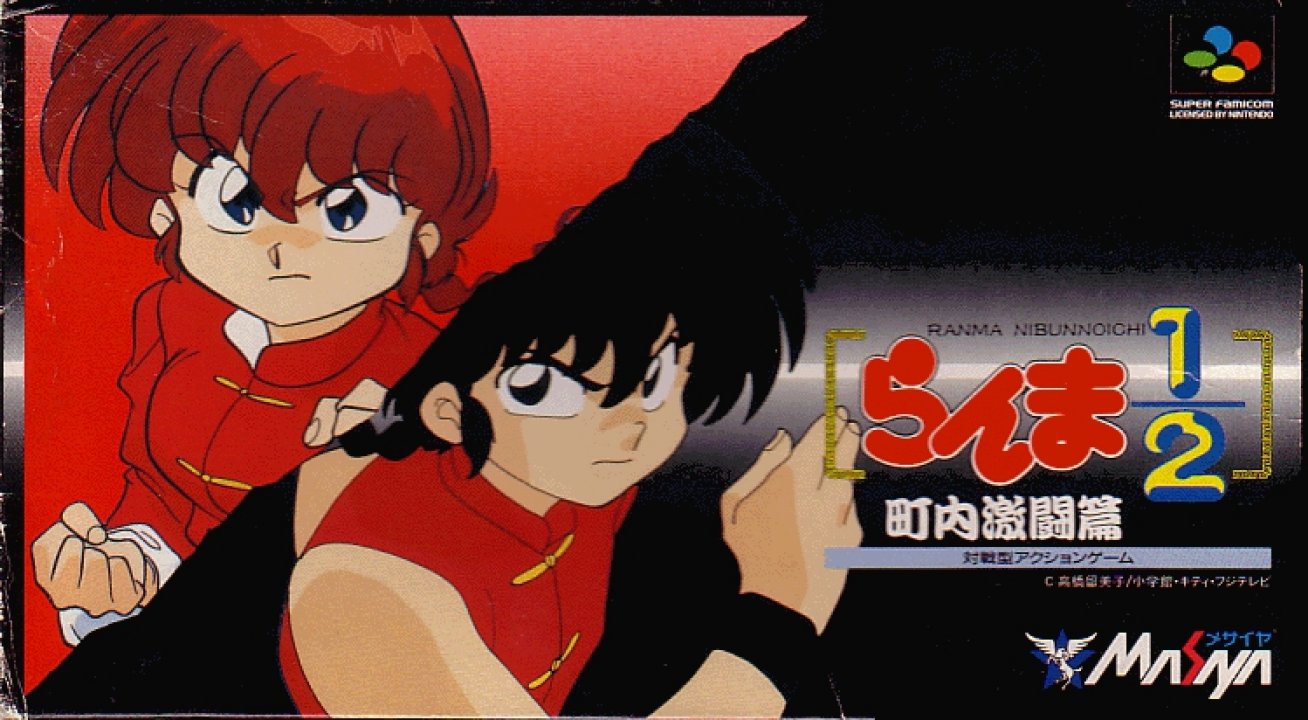 Ranma learns of a martial arts tournament in which the grand prize is a invitation to see China. Desperate to rid himself of his Jusenkyo curse, Ranma decides to enter the tournament, but the other characters also hear of the tournament and decide to enter as well to either hope to rid themselves of their own curses, or to simply cause Ranma trouble. This game holds the distinction of not only being the first Ranma ½ game for the Super Famicom, but also the first ever Ranma ½ game released and is also the only game in which the character Cologne appears. Since its release it has become quite well known for how, when it was released in western territories, the game was renamed "Street Combat" and westernised extensively with every Ranma ½ character replaced by a more "typical" Western Superhero. 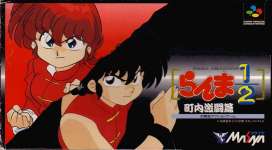 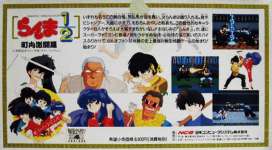 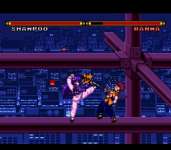 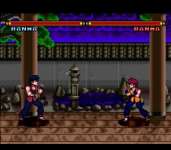