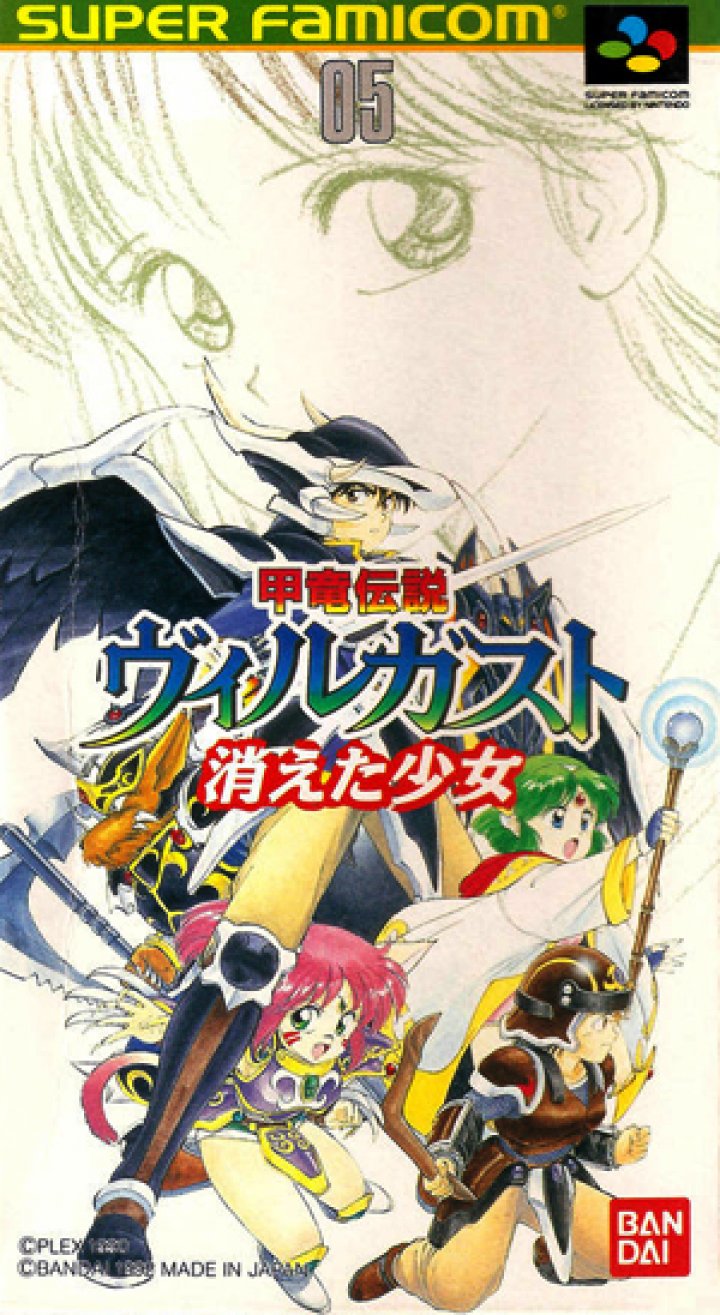 The main hero of this game is Shun, a teenager who lives in modern-day Japan. One day, when he was going back from school with his girlfriend Michiko, Shun noticed a strange red-eyed rabbit. When he tried to follow him, Shun suddenly found himself all alone in a forest clearing. He was immediately approached by a group of four adventurers who said they were members of a group called R.A.G.E. (Resistance Against God of Evil). Apparently, Shun was transported into a parallel medieval world, and an evil organization known as Vile was the one behind Michiko's kidnapping. Shun and his friends will now do anything to help Michiko and to destroy Vile! Kōryu Densetsu Villgust: Kieta Shōjo is a traditional Japanese-style RPG. You travel on the world map, visit towns, buy equipment and items, descend into dungeons, and fight random enemies in turn-based combat viewed from a third-person "over-the-shoulder" perspective. The party can hold up to five characters. The characters level up in a standard way, and also get experience and new levels for their magical spells. 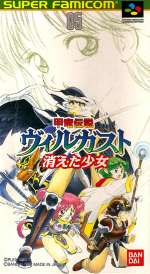 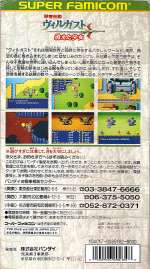 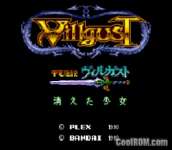 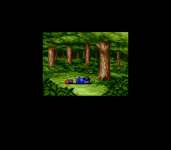 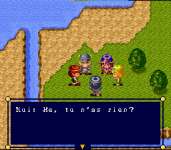