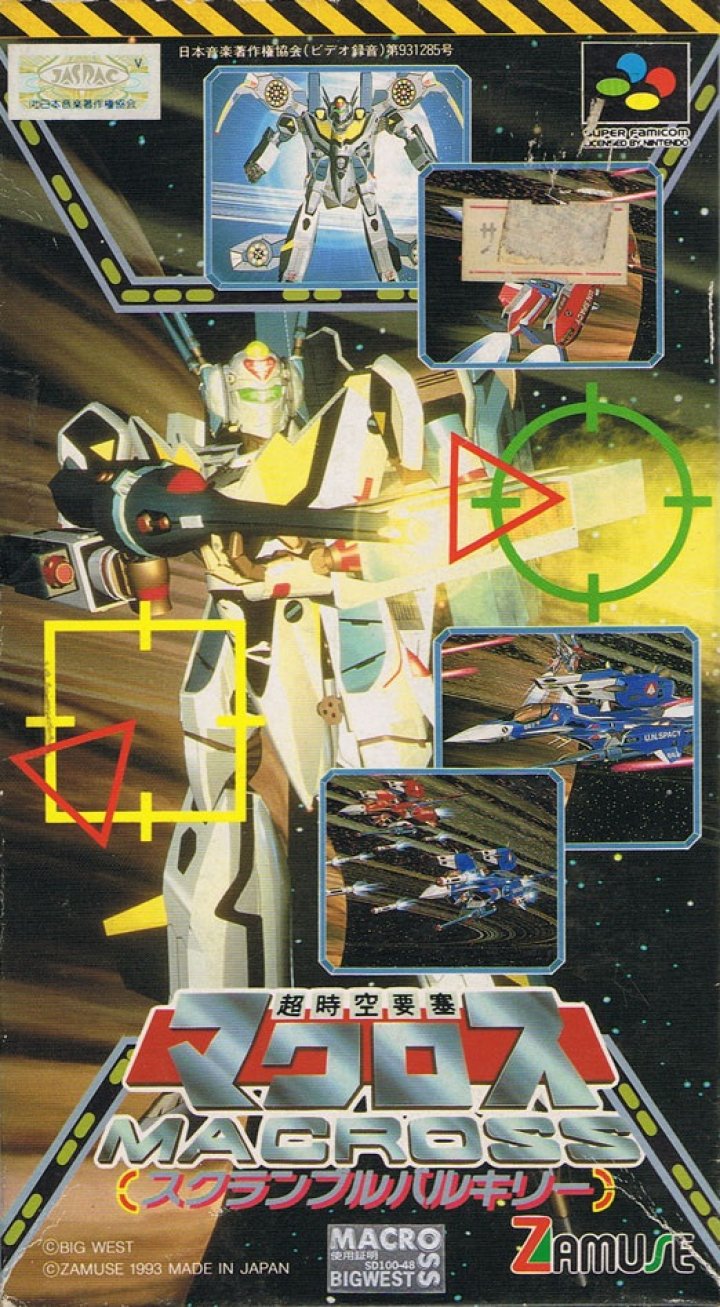 A.D. 2009: The human race is in the middle of a three-way war with a race of giant humanoid aliens split into the Zentrans and Meltlans. After executing a space fold that sent it and part of South Ataria Island to the edge of the Solar System, the space fortress Macross is on its way back to Earth. During a small skirmish with Zentradi forces, young pilot Hikaru Ichijyo rescues idol singer Lynn Minmay and their relationship develops as they're stranded somewhere within the ship. But shortly after returning to Macross City, Minmay is captured by the Zentradi, and Hikaru and female officer Misa Hayase end up back on Earth—only to view the aftermath of the destruction of their civilization. Only a song discovered eons ago—along with Minmay's voice—can determine the outcome of the war. 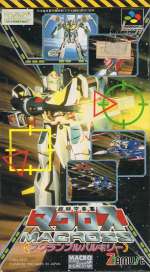 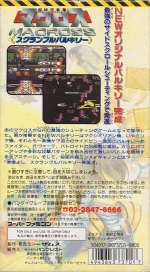 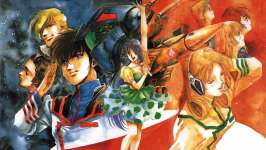 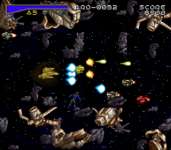 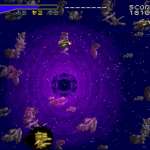 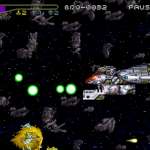