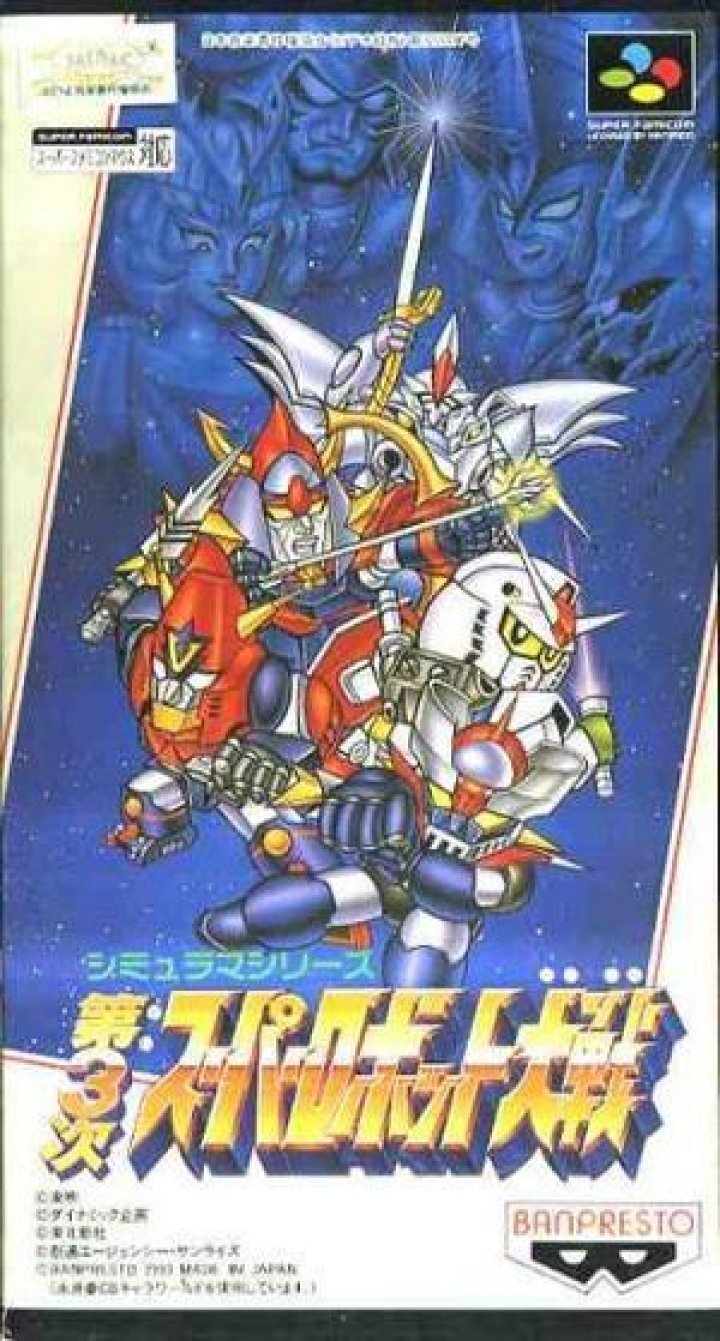 Super Robot Taisen 3 aka Super Robot Wars 3 is a Japanese single player Tactical-RPG; and takes place after the 2nd Super Robot Wars, the Divine Crusaders reformed under the leadership of the Zabi family, led by Gihren Zabi, who plans to use the DC to create a dictatorship. However, as the Federation tries to deal with the resurgence of the DC, a new foe appears, the aliens which Bian Zoldark warned of. 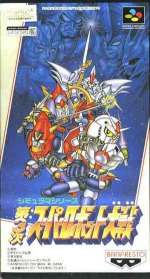 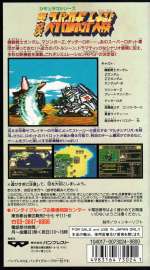 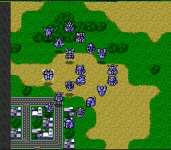 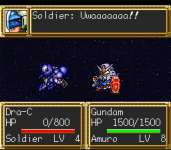