Remakes of the two first Dragon Quest for Famicom realized for the Super Famicom. This remake includes updated graphics that retain the original look, sound of higher quality, and some changes in the gameplay and in the game world: certain locations are larger, some menu commands (such as "Stairs") are omitted, and there is a larger variety of items. Famitsu gave the SNES compilation remake Dragon Quest I + II a rating of 35 out of 40 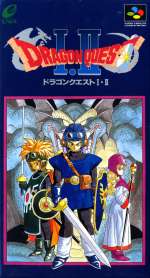 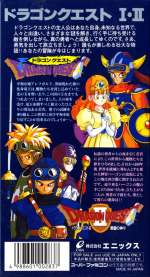 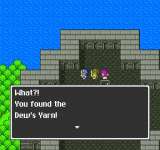 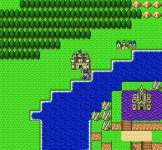 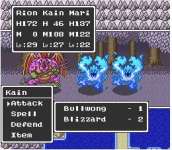