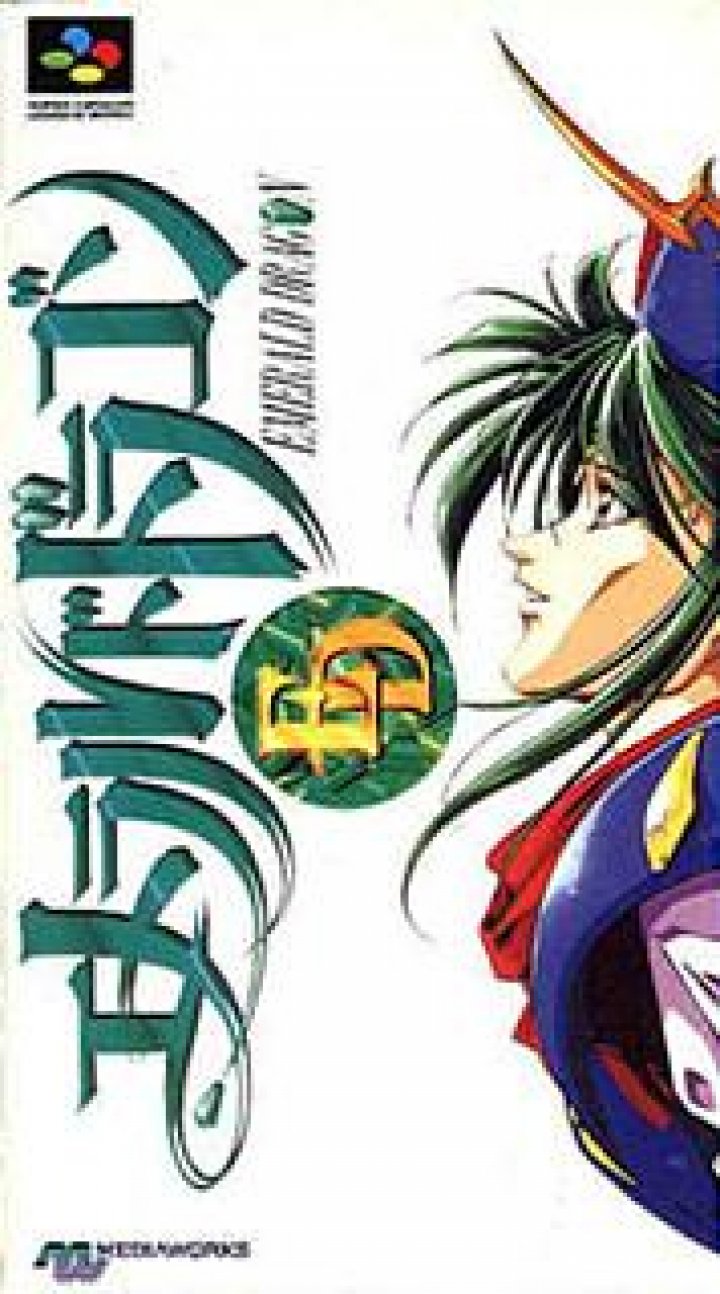 Emerald Dragon is a JRPG where the player controls Atrushan, a blue dragon, who enters the human world to reunite with an amnesiatic girl named Tamryn and to end a curse on his species. The title was originally developed for NEC's PC-88 by Glodia in 1989 and was later ported to several other Japanese computers. NEC Home Electronics and Media Works ported Emerald Dragon to the PC-Engine CD in 1994 which added additional scenarios and voice acting. A heavily reworked version of Emerald Dragon was also released in 1995 for the Super Famicom by Alfa System. The Super Famicom release of Emerald Dragon is the most well-known version of game in the West thanks to the 2007 translation patch created by Translation Corporation. 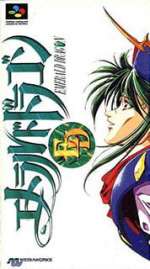 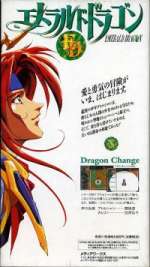