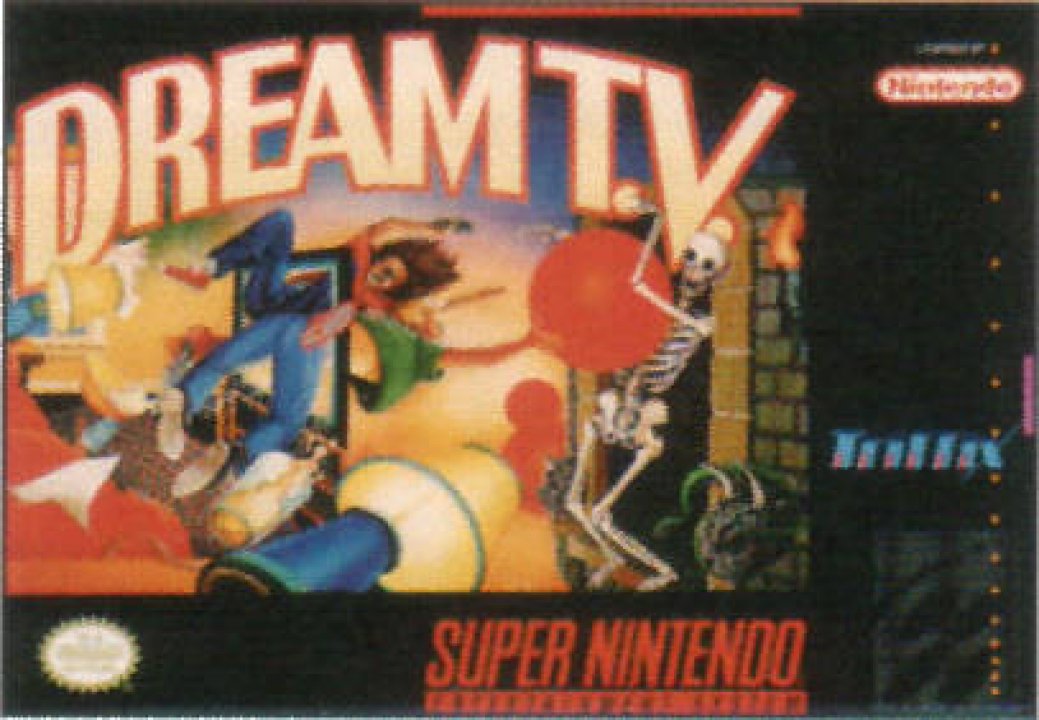 National video gamers Charlie and Jimmy are given a strange game in the mail. After loading a strange-looking game cartridge, the boys find themselves transported into the game. They are sucked in by an evil being known as the Critic. Now Jimmy and Charlie must fight for their lives through four Dream Worlds (Medieval, Egyptian, Prehistoric, and Future) if they hope to return home safely. Collecting nine hidden puzzle pieces from each level will take the guys to the final showdown with the Critic and hopefully back to reality. 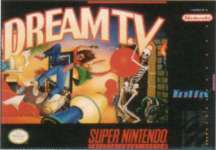