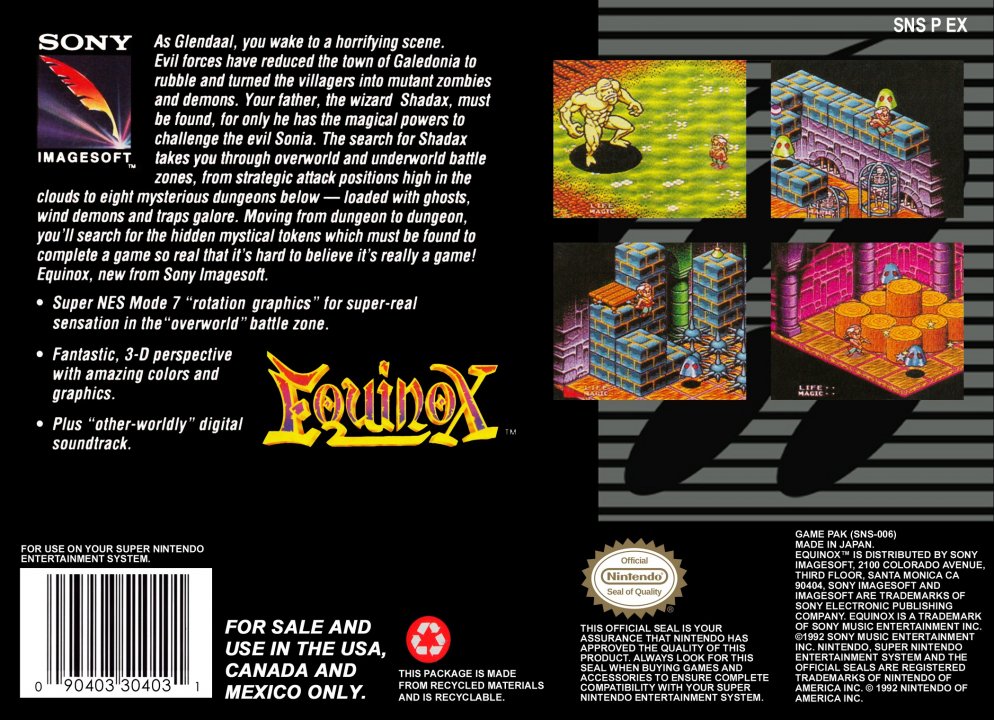 Equinox is the sequel to the classic NES game Solstice. It's presented in a 3D isometric view with very colourful graphics. The game is based upon solving puzzles to progress to the next dungeon. In the game you play the son of the hero in the first game; Shadax. Shadax has been kidnapped by an evil witch and it is up to you to rescue him. There is a wide range of weapons and powerful magic spells you can use throughout your quest, some of which are required to solve puzzles. In Equinox, you can travel on the aboveground map as well as the underworld, although all the action except for some battles will still happen underground. If you have played any of Zelda games before, much of the game will be familiar: you must search for keys, blasting or avoiding monsters, solving physical puzzles on your way to meeting end-level guardian that you must defeat to progress. 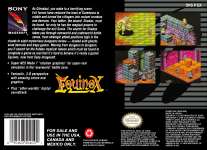 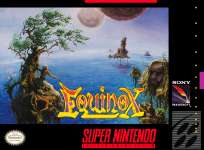 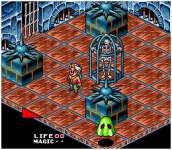 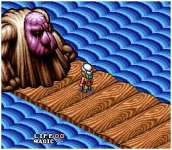 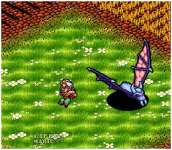 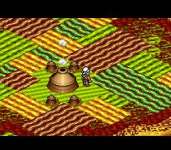 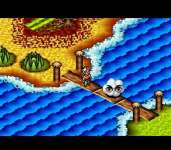 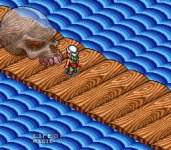 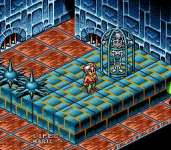 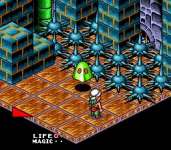