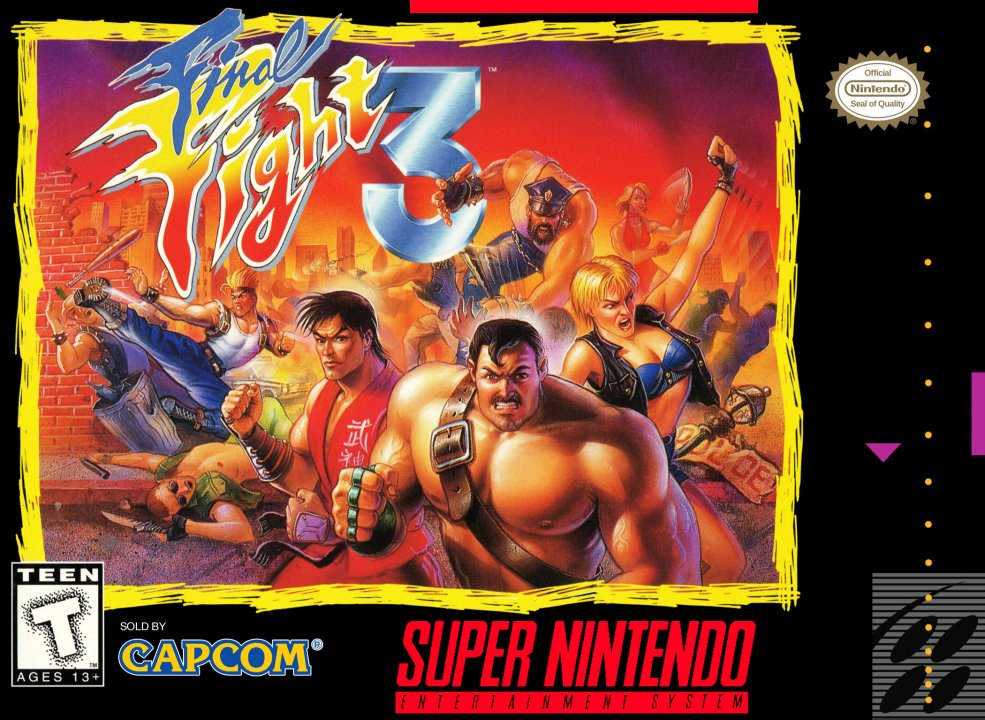 YOU CAN TEACH A NEW SKULL OLD TRICKS Metro City is under attack, and this time a new crime organization is claiming responsibility. Pulling pages from the Mad Gear Gang's guidebook, the feared group named SKULL CROSS are up to the same old tricks: arson, terrorism, assault, and armed robbery. Mayor Mike Haggar returns with the potent Guy at his side. And with help from Cody's pal Lucia, and Dean, a revenge-seeking fighting machine, the Final Fight team will ambush the enemy at their next move. Choose to play one of the 4 characters, each with thier own fighting style and "SUPER" knock out techniques. Have a friend join in for a double assault on the city's scum and crush any punk that gets in your way! -9 huge levels of action that really packs a punch! -Pull off special attacks to power up your SUPER move meter and blam! The multiple-hit punch and kick barrage you unleash devastates your opponents! -Make decisions on directions to travel-makes your fight different every time! -Enjoy 2-player simultaneous fun, or try the new AUTO 2-PLAYER mode where the computer acts as your teammate! -24-MEGS-The biggest Final Fight ever! 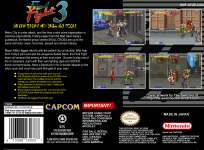 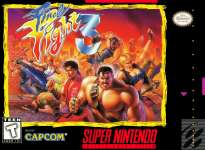 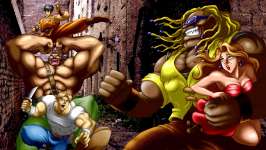 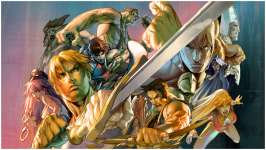 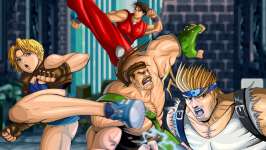 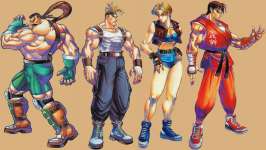 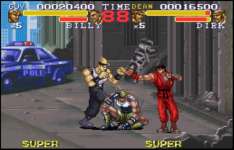 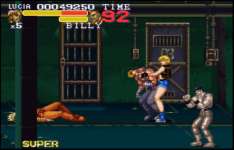 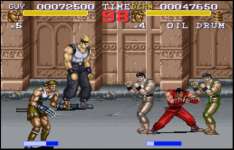 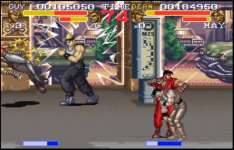 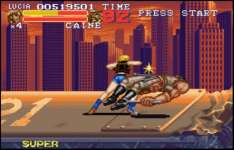 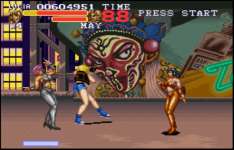 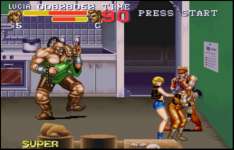 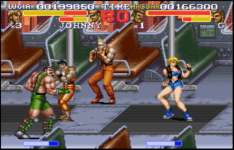