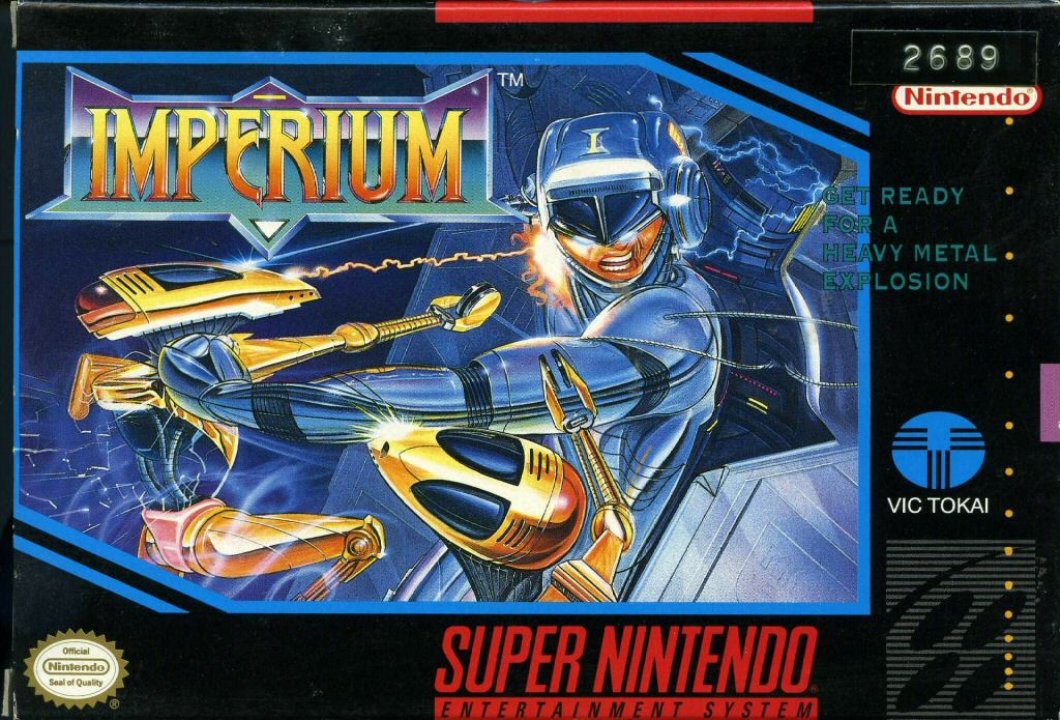 This game is a vertical scrolling shooter. The player start with one life and 5 energy units for that life. The player also starts with a Vulcan weapon and a limited amount of missiles, which when used will hit everything on the screen. Extra missiles can be had by collecting icons from certain defeated enemies. Each enemy the player shoots down earns the player experience points. When the player reaches a certain amount of experience, they are rewarded with a new weapon, such as a wave or a laser. 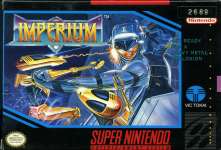